ASX hopeful Flynn Gold is on the verge of launching a A$10 million initial public offering. 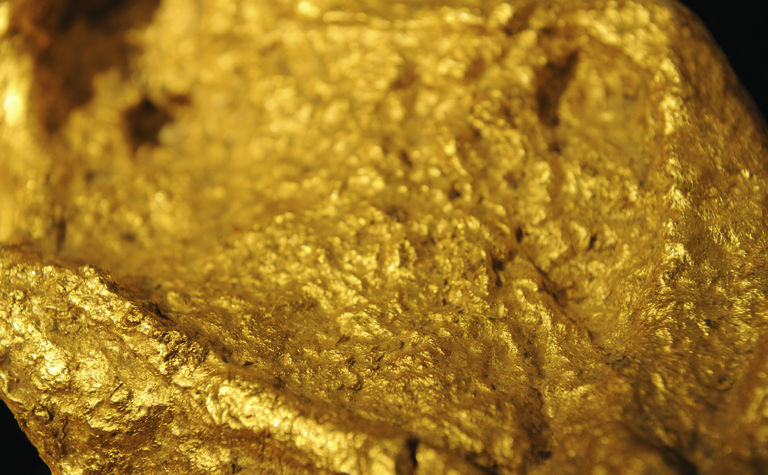 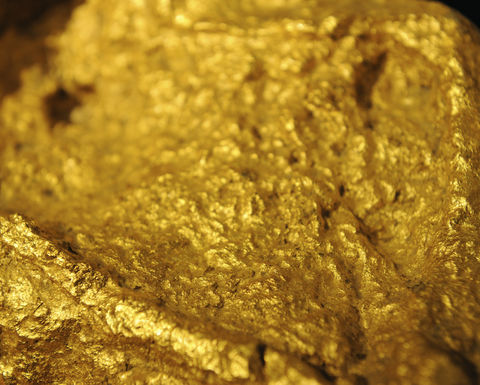 Flynn is hunting gold in Tasmania

Flynn has put together a package of tenements in northeast Tasmania, as well as some ground near Hemi in the Pilbara.

Garrett said all the focus in Tasmania had been on lead-zinc exploration in the west of the state.

Flynn estimates just $2 million was spent in north east Tasmania in the 2019 financial year, due to an estimated $102 million in Victoria.

"These areas pretty much got forgotten in the rush for other things," Garrett said.

"What's really key in the opportunity here for Flynn is our footprint relative to our peers in Victoria."

Flynn has amassed a 1200sq.km landholding across six tenements and one application, comprising two projects, Golden Ridge and Portland.

Golden Ridge is seen as a bulk-tonnage, intrusive-related gold system, similar to Fort Knox in Alaska or King of the Hills in Western Australia.

The company has already spent close to $1.5 million on the project.

Over 8km of strike, there are only two locations that have been drilled, both of which hit gold mineralisation.

"There's a lot of work for us to do there to continue to drill that out," Garrett said.

The Portland project is seen as having the potential to host Fosterville-style mineralisation.

At Portland, the company hit 10m at 6.7gpt in its maiden drilling campaign late last year in an outcropping discovery at Windy Ridge.

"Everything there indicating the system is very large and akin to the Victorian equivalents," Garrett said.

Of Flynn's six tenements in the Pilbara, three are adjacent to De Grey Mining's Hemi discovery.

"I think the exciting thing about the Pilbara is there's been no substantive work done on any of these projects in the past," Flynn director John Forwood said.

"We don't have any record of any drilling being done there, so there could be anything there and we're really starting from square one."

The focus of initial work will be Golden Ridge, with drilling at Portland to follow and the Pilbara in late 2021 or early 2022.

The company is aiming to raise $5-10 million in its initial public offering.

Flynn is targeting an April listing.

Catalyst a catalyst for change at Henty