PLATINUM group metals may prove irresistible to the WallStreetBets crowd having whetted their appetite on silver, John Reade, chief strategist at the World Gold Council said this week. 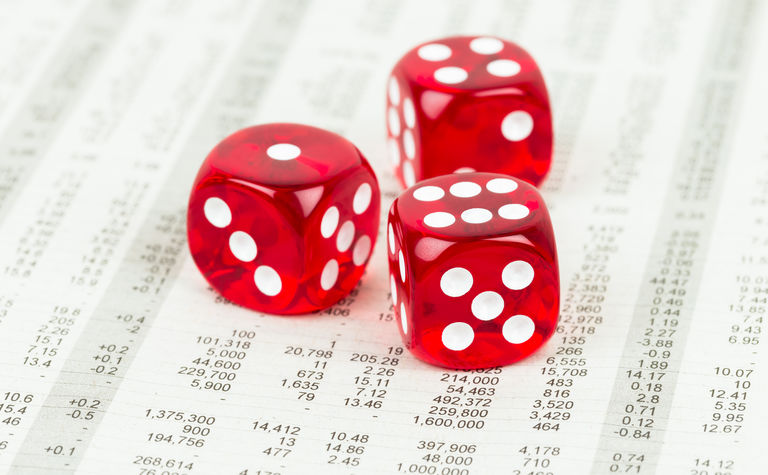 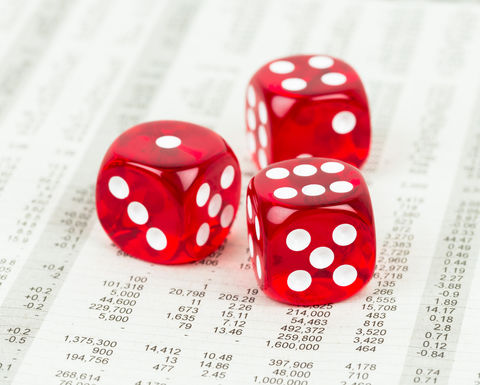 An attempted short squeeze by retail investors in Reddit's WallStreetBets group on silver late last week and early this week saw the precious metal rise from just over US$25/oz on Thursday to almost $30/oz on Monday. Silver retreated to just shy of $27/oz overnight.

Reade told the audience that the Virtual Mining Indaba conference a lack of liquidity in PGMs made the market susceptible to similar treatment.

Asked whether he thought gold could be affected by similar fluctuations, Reade said the higher liquidity present in the gold market made it far harder to manipulate to such a degree.

"Silver is such a smaller market; about a 10th of the size of the gold market in terms of value of trade…so you can take a relatively illiquid market and see an impact on it," Reid said.

"The gold market is much bigger. This is an asset that changes hands about US$150 billion worth a day so it would take more money than has been thrown around by the WallStreetBets crowd, although if they'd like to try and prove me wrong, I'd be more than welcome to see that too."

Gold gets left behind 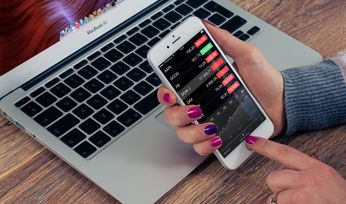 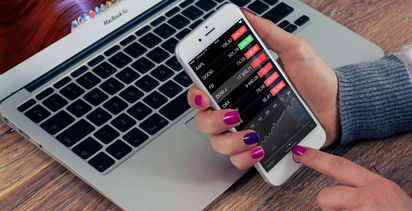