FOR the first time in history, joint winners of the prestigious Association of Mining and Exploration Companies Prospector of the Year Award have been announced. 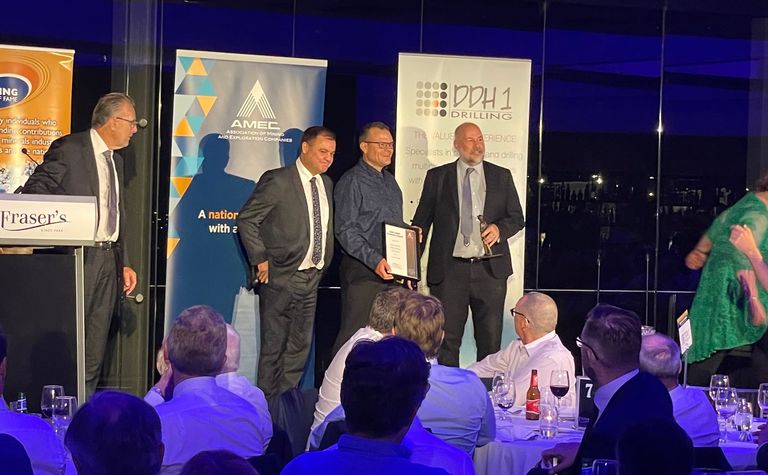 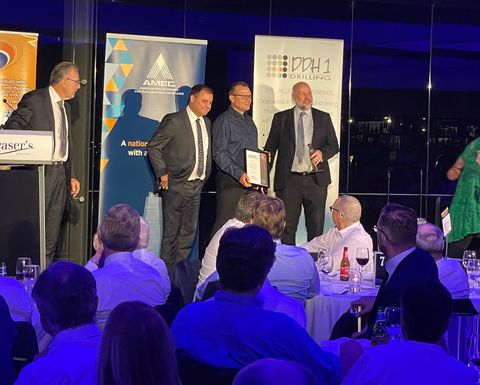 For the first time ever, there were two winners announced at the AMEC Awards Dinner at the State Reception Centre in Perth's Kings Park last night.

"Once again the standard from all nominees was exceptional, making judging in each category a difficult task," AMEC CEO Warren Pearce said.

The 2020 Prospector of the Year Award was presented to Peter Muccilli, Robert Hartley and Mark Muller for Mincor's Cassini discovery in Kambalda; and Hilke Dalstra, Jennifer Maguire and Mawson Croaker for Rio's Winu find in the Paterson Province.

"Following some lean years for mineral exploration, it is exciting to see so many nominations for the Prospector Award and joint-winners for the first-time event. This is an excellent sign that our industry is recovering and growing," Pearce said.

No award was handed out in 2017 or 2018 as there were no eligible discoveries.

DDH1 Drilling's Murrary Pollock noted the Mincor discovery was a case of stepping out, while Winu was more of a new frontier discovery.

Cassini, the first nickel discovery in Kambalda in 20 years, was originally identified via a regional exploration in 2015.

Winu was a first-hole greenfields discovery by Rio Tinto under cover in late 2017.

The company could kick off development of the project as a small-scale starter operation as soon as next year.

The AMEC Community Contribution Award went to Salt Lake Potash and the Wiluna community for their partnership, which encompasses all aspects from education and employment for both the community and the company, to responding to cultural and community needs.

"Both SO4 and the Wiluna community are benefiting from this partnership by learning from and supporting each other, it truly represents what a partnership should be," Pearce said.

The AMEC Environment Award was Consolidated Minerals, which developed an AI program to automate the process of identifying the endangered northern quoll within camera trap photos.

"This AI application is quite remarkable and has huge potential to become a standard method for remote species identification with very minimal human interference."

Gina Rinehart was inducted into the Australian Prospectors and Miners' Hall of Fame.

Hall of Fame chairman Chris Cairns laid out a new vision for the organisation to become a virtual hub for Australian mining information and research for the general public.

Four shortlisted for the prestigious Prospector of the Year Award 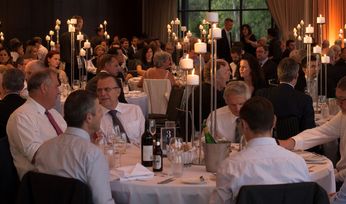 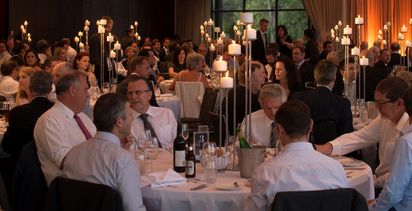 Sandfire finally gets Red Bore out of enigmatic prospector's clutches