Expect 'more of the same' from De Grey at Hemi 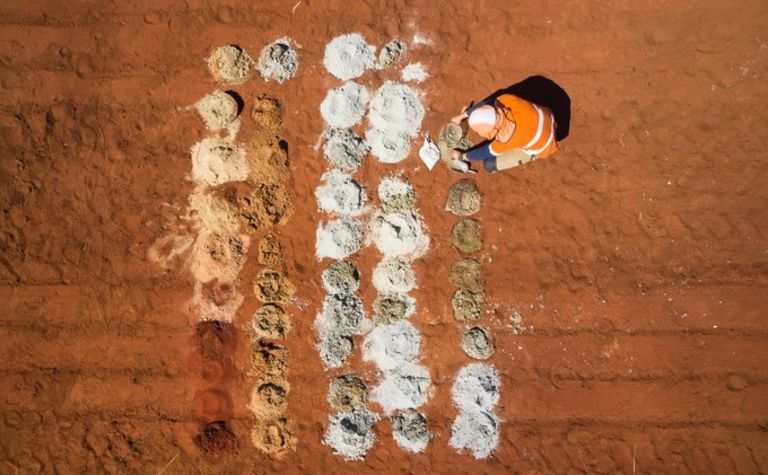 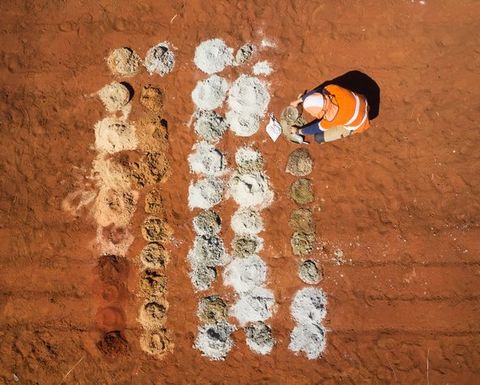 Exploration at Hemi in the Pilbara

While Jardine acknowledged the market was eager for a maiden resource, the company was eager to take its time to figure out what it had.

The company has already found four zones at Hemi since December: Crow, Brolga, Aquila and Falcon.

"To be able to find that in such a short timeframe gives you an idea of the potential," Jardine told the Resources Rising Stars 2020 Investor Forum yesterday.

The most recent discovery was Falcon in early September, which returned 58m at 2.1 grams per tonne gold from 64m immediately to the south of Aquila.

"Up until eight weeks ago, we didn't know Falcon existed," Jardine said.

Today the company reported extensions to Crow and Aquila.

New results from Aquila, including 24.6m at 2.7gpt gold from 244.4m, including 5m at 5gpt, extended mineralisation to the depth and to the southwest.

There are seven rigs at Hemi, with an eighth on its way.

Drilling will focus on infilling and extending known mineralisation, as well as testing other targets looking for "more of the same".

Eight known intrusions have been identified, seven of which are mineralised, including four in the Hemi corridor.

"Don't write them off. We're really excited about them and the market should be too," Jardine said.

"We want to make sure it has a high degree of confidence," said Jardine.

"We're looking to put a fair whack of it into the indicated category."

Argonaut Securities expects a maiden resource of 3.5-5.9 million ounces, which would support a 300,000oz per annum operation over at least 10 years.

"Our aim this financial year is to define a tier one operation," Jardine said. 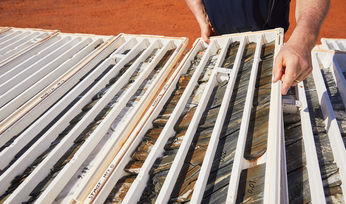 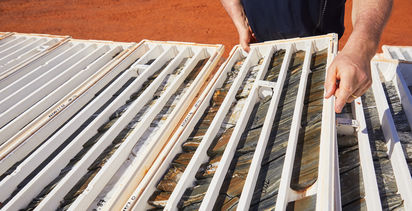