MINERS making capital expenditure decisions in 2020 that lock in high-emissions operating procedures “will be seen as ignorant at best in just a few years”, according to Deloitte energy transition and decarbonisation partner John O’Brien, one of the contributors to a new report from the accounting firm on potential economic benefits of ‘de-carbonising” Western Australia’s massive mining industry. 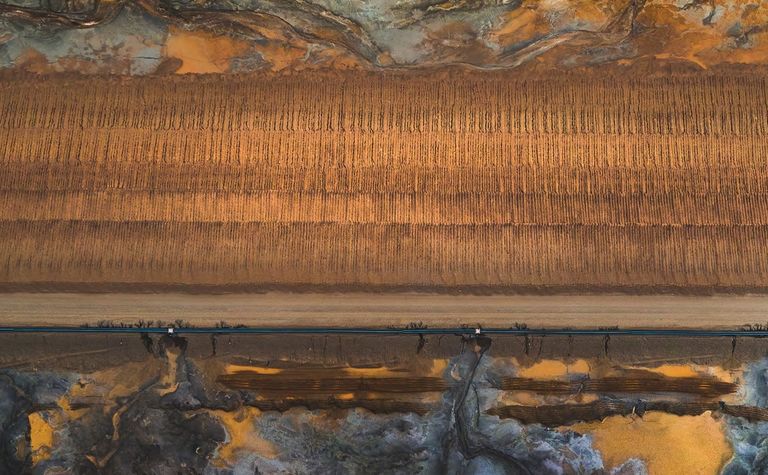 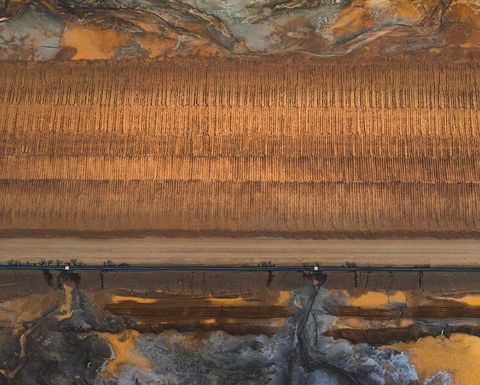 The report was launched at this week's Diggers & Dealers 2020 conference at Kalgoorlie in WA.

"Ensuring every decision considers the lens of reducing long term emissions and increasing optionality will conversely be seen as highly strategic and advantageous."

O'Brien and co-authors of, ‘The next great economic opportunity for WA: Transitioning to low-carbon mining' say any new or expanded mining operation being planned in 2020 should look to start its operations fully enabled to become a net zero mine.

Decarbonisation could be a daunting prospect to start from scratch and the extent of potential work "can feel as though it may be expensive", O'Brien said.

"The first step for mid-market miners is to understand the [carbon] abatement challenge, cost it and set abatement targets," he said. "These steps are a relatively straightforward desktop exercise that can set a company on a pathway that will be seen by the market as genuine and beneficial.

"Embedding rational and strategic thinking into the decision-making processes of capital allocation and operating maintenance frameworks is critical, and the sooner this is done, the better."

So-called mid-market miners that "transition to a low carbon future" will be rewarded for taking the lead on low carbon strategies, as financiers move toward increased investment in clean energy, transport and smart infrastructure amid increasing investor pressure, Deloitte says.

Deloitte WA mining and metals leader Nicki Ivory said resource and infrastructure financiers were "moving away from twentieth century business models" towards increased investment in clean energy, transport, smart infrastructure and the commodities that would underpin them.

"Banks are already charging more for debt provided to companies that have the potential to go against their own shareholder demands. Many equity investors can no longer touch high emissions stocks leaving companies with less demand for their stock," she said.

"Companies taking action to set a strategy for the next 10 years are being rewarded with concessional loans and increasing valuations."

The strong financial position of WA's mining sector and its apparent openness to technological change had it "ready to scale up as new markets unfold", according to Deloitte.

"This capability to follow the money and scale the right products at the right time presents an incredible opportunity for WA as every economy transforms to low carbon over the next 30 years," Ivory said.

"Demand patterns will irrevocably change. The favoured solutions such as electrified transport, energy storage and industrial decarbonisation are going to see demand for enabling commodities skyrocket over time.

"WA is in pole position in terms of the commodities needed to enable the world to transition. As these changes occur, old ways of manufacturing will decline and new methods with different materials will emerge. This presents an even larger value-add opportunity for the state."

Ivory said WA's diversified mineral endowment meant it could not only supply the world with new-energy economy commodities, but could also see the establishment of new battery supply chain, digital, hydrogen and integrated energy industries to produce high-value solutions for export markets.

"This is a once-in-a-century opportunity and could propel WA into a position of even greater global prominence."

Actions, not just planning, for mine of tomorrow must start today, panel says 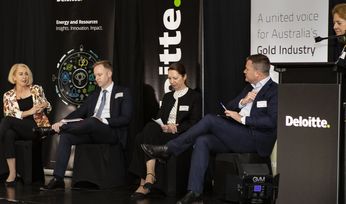 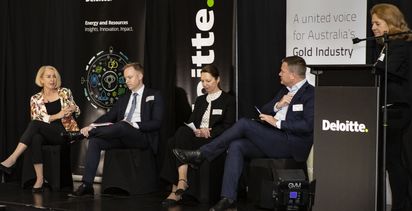 Disruption and volatility the 'new normal'