DEVEX Resources managing director Brendan Bradley says the company is aiming to build momentum in the next few months with plenty of news flow expected. 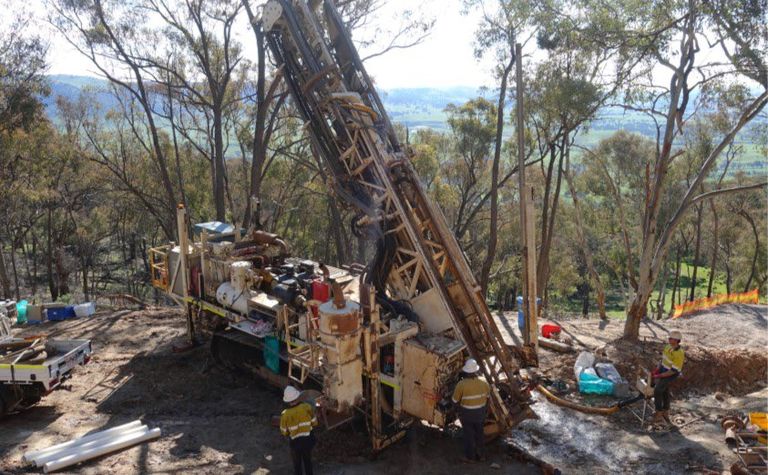 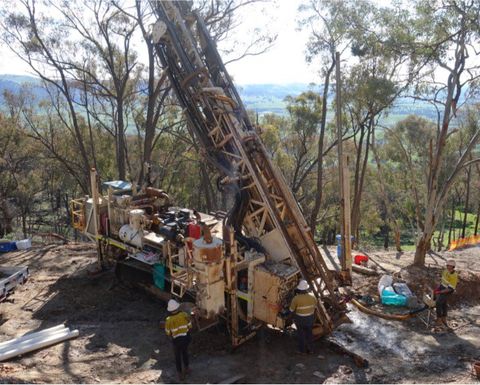 Bradley told the Resources Rising Stars Virtual Investor Forum today that the company had found an extensive area of alteration of its Basin Creek gold project, with rock chips grading up to 8 grams per tonne gold.

"That's a remarkable strike," he said.

"The system has not seen any significant drilling since the 1980s."

Bradley expects the first results in the next 3-4 weeks.

At Junee, 60km to the northeast, there has been no drilling for over 25 years.

RC and diamond drilling will start in the coming weeks.

DevEx holds 620sq.km of ground, via 100%-owned tenements and an earn-in with Australian Silica Quartz.

Re-assaying of bauxite drilling and rock chips have identified coincident elevated nickel, copper and chromium values and the presence of ultramafic rocks, similar to Julimar.

An airborne electromagnetic survey is set to begin in the coming weeks to define targets for drilling, expected by the end of the year.

The company had just under $7 million cash at the end of June.

Shares in DevEx hit a 52-week high of 23c late last month, and closed at 21c today, valuing the company at about $50 million. 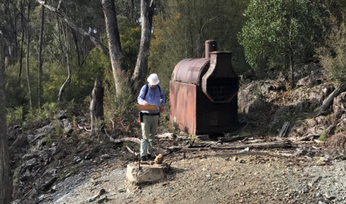 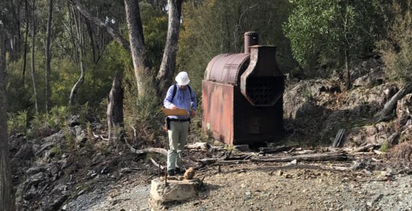 NTM believes it has options aplenty for its emerging gold play