THE second half of 2020 will see Bellevue Gold pivot towards development as it continues “rapid resource growth”. 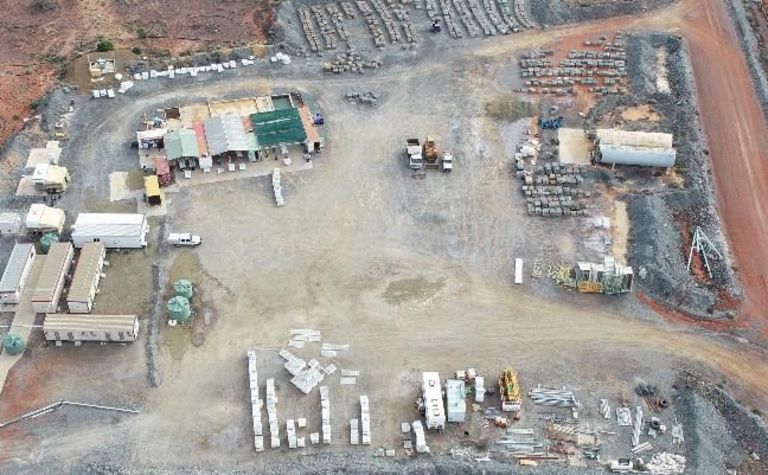 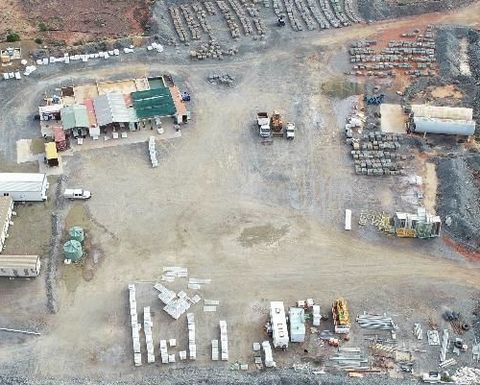 An aerial view of the Bellevue camp

A much-anticipated maiden indicated resource is due next month for the Bellevue gold project, near Leinster in Western Australia.

Bellevue already has a 2.2 million ounce inferred resource at 11.3 grams per tonne gold.

The indicated resource will form the backbone for the first economic studies at Bellevue.

As mineralisation starts at surface, the potential for high-grade starter pits will be looked at, while dewatering of the historical mine is underway and has reached about 200m.

There is also 28km of existing underground infrastructure, which gives Bellevue a head start.

"The orebody sits within metres of that development," Parsons said.

McCormack has modelled a 150,000oz per annum underground operation at all-in sustaining costs of A$1000 an ounce, not including any contribution from open pits.

Since the end of 2019, Bellevue has appointed Craig Jones as chief operating officer, Daina Del Borrello as general manager of people and culture, Luke Gleeseon as head of corporate development, and only yesterday, Shannon Coates and Fiona Robertson as directors, as it looks towards development.

"We've got all the right ingredients to get the project up and running in a very rapid timeframe," Parsons said.

Although the company's drilling will hit 300,000m later this year, Parsons said the rapid growth in the resource would continue.

The project's resources are all "very much open" and Parsons said as a big Archean lode gold system, it was continued to continue at depth like other WA orebodies including Gwalia and Jundee.

Bellevue is yet to be drilled beyond 500m depth.

"We really are just scratching the surface," Parsons said.

"We expect to see it move towards some of these other deep deposits in the region."

Parsons said there would be upcoming news on regional targets as Bellevue has only drilled about 1km of the project's 20km strike.

One of the four drill rigs currently onsite is focusing on regional targets.

Shares have broken through $1 this week, buoyed by the gold price 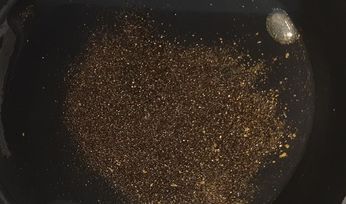 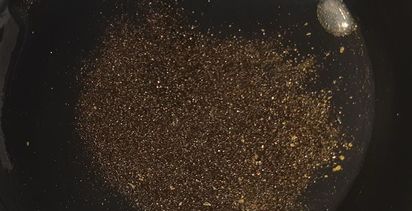