ONE of the biggest market movers of the past six weeks, MetalsTech, will continue to advance its Sturec gold mine in Slovakia while spending as little cash as possible. 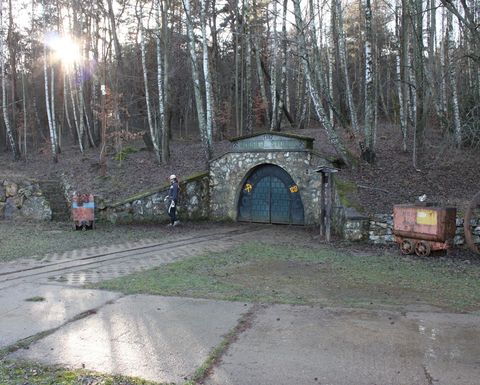 The stock has gone from A3c to as high as 18.5c in recent weeks as the company has released news around its new asset.

MetalsTech was a former lithium explorer but by chairman's Russell Moran's own admission, has "largely been a cash box for the last 12 months".

During the March quarter, the company completed the acquisition of the brownfields Sturec asset, an advanced development play which stalled under its previous owner.

MetalsTech recently reported a JORC 2012 measured and indicated resource of 1.02 million ounces of gold and 7.94Moz of silver at 1.5 grams per tonne gold and 11.6gpt silver.

Moran said at a market capitalisation of about $20 million (it's since fallen), MetalsTech's resources were being valued at about $11 an ounce.

"We're at the early stages of what we consider value recognition," he told the NWR Virtual Resources Conference.

Moran is confident Sturec will continue to grow.

"We don't think it's a small project - it has the potential to be significant," he said.

However, MetalsTech will focus on firming up the inferred resource, rather than doing a lot of drilling to grow the resource.

"We're not looking to Swiss-cheese it and spend a lot of shareholders' capital," Moran said.

A scoping study was completed on the project in 2012, which MetalsTech will look to update, rather than redo.

Addressing the challenges around processing is a big issue, with Slovakia outlawing the use of cyanide.

MetalsTech has partnered with Perth-based Clean Energy Technologies for the use of proprietary cyanide-free thiosulphate-based gold recovery technology.

All of the work done this year will be low-cost and will position MetalsTech to be "deal-ready" in 2021.

Moran admitted the term was a "bit of a spiffy way of describing it".

"What we mean by deal-ready ideally is that in 2021 we'll look to bring a strategic partner in," he said.

"We see China as being a crucial part of that story."

MetalsTech has $1.5 million cash and will receive a further $2.5 million via the issue of notes to existing financier Zhengrong Chen.

Shares in MetalsTech closed at 15c yesterday, valuing the company at just under $15 million. 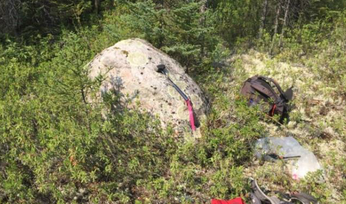 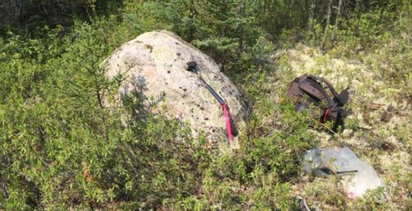 Plenty more gold to be found in Victoria: panel