SAYONA Mining could be as little as two weeks away from finding out if its bid for the assets of collapsed North American Lithium is successful, and a decision in its favour would be transformational, potentially halving time required to transform the junior explorer into a mid-tier miner. 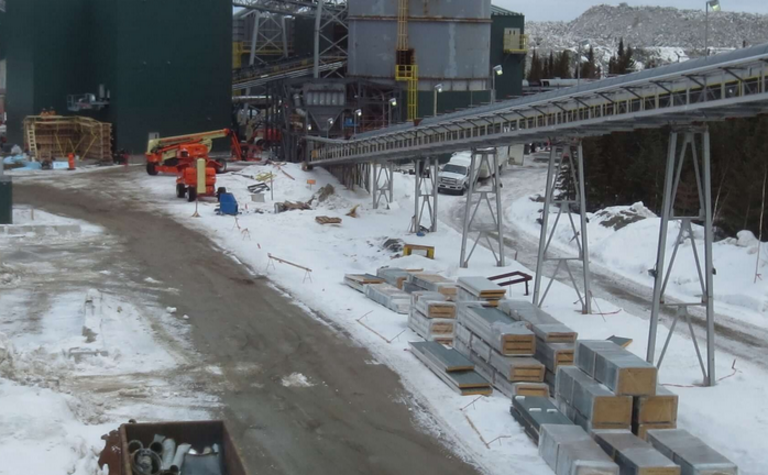 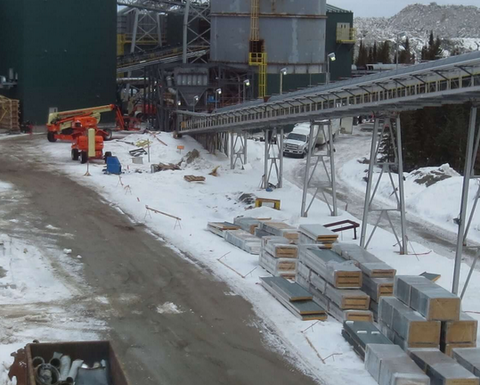 Sayona is keen to win control of NAL.

The original deadline set by Quebec's authorities for bids for North American Lithium's assets was extended from February until May 1, but Sayona managing director Brett Lynch remains as confident as he can be the junior will be successful.
"We struggled with this question when we first developed this ambition: how can a small company like Sayona win this bid?" he said.
Lynch said Sayona already had the significant expertise required to develop a successful lithium mine, including the fact most of its board developed the Altura mine in Western Australia.
It added to that with a "handpicked" team of legal, financial, commercial, engineering, and operational partners.
Some of those advisers were recommended by Australia's Champion Iron, which won kudos in Quebec for its successful reopening of the Bloom Lake iron ore complex.
"That gives us a huge advantage to out-compete most others who will be seeking to bid in tender," Lynch explained.
But its secret weapon is Sayona's long-gestating Authier project, which Lynch describes as the "unique key" to unlocking NAL's value proposition.
"If we are correct, that the turnaround of NAL will require the better consistency of ore with less dilution, we have the ace in the pack," he said.
Over C$400 million has been invested into NAL over the past decade, but production has never reached the 180,000 tonne per annum nameplate, and the partially commissioned lithium carbonate plant, one of the few in the western world, sits idle.
"The single most problematic issue for NAL has been its complicated orebody, with lots of small, thin seam dykes that create major problems in managing dilution, maintaining production rates, and that flows right through operation into the end product," Lynch said.
"That was the Achilles heel of NAL, and without a solution hard to see how it can be turned around.
"Authier is an ideal deposit that can achieve that, with reducing dilution and increasing production - and we are the only ones we can see with a deposit close by."
Authier is a large orebody amenable to simple mining methods, compared to NAL, which is 60km away by road.
Success would also open the potential for a lithium hub, linking several mines and processing facilities.
It is an idea that has traction with the provincial government, which wants to see batteries developed entirely in Quebec.
However, if Sayona is not successful, Lynch believes the company's strategy of becoming both miner and downstream producer will remain in train, just at a slower speed.
"NAL would allow lower costs and a faster trajectory, but if it doesn't happen, we still have our other assets," he said.
They include Authier, where Sayona is looking to look for mining approvals around the end of the year, with a timetable to begin production in 2022.
There is also the less developed Tansim project nearby, which could become key to a "lithium hub model", plus its exploration interests in Western Australia.
Despite extreme market volatility, which has been particularly acute since Lynch joined Sayona about nine months ago, he remains confident in the world's "unstoppable trend" towards electrification, and the role lithium-based batteries will play in that.
The Quebec government recently announced a C$90 million investment in the strategic minerals, and is expected to announce more funding, as the province is close to the USA, has an established mining sector, and cheap hydropower, and wants to develop its own battery sector.
A decision for NAL is expected "sooner, rather than later".
Sayona is expected to close a partially underwritten rights issue to raise up to A$4.3 million tomorrow night, and Lynch said applications so far suggested investors back the company's ambitions.
Sayona shares were last traded at 0.9c, valuing it at $19 million. 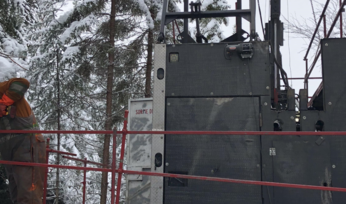 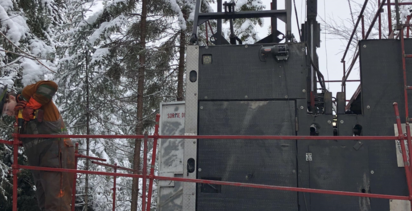