BULLISH Blackstone Minerals MD Scott Williamson anticipates a further re-rate of the Vietnam nickel sulphate play following a resource estimate next quarter and the results of scoping work soon after. 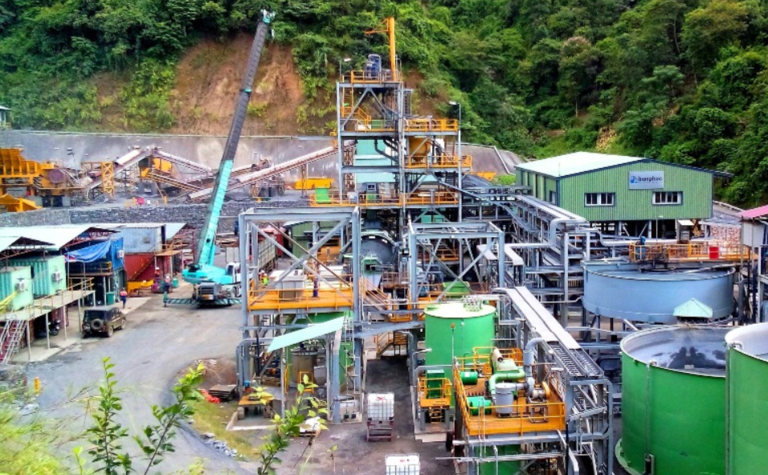 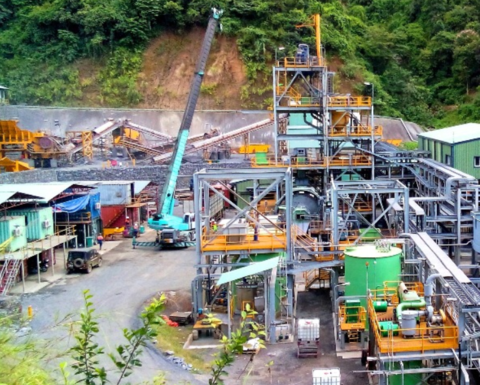 Blackstone expecting to develop another nickel operation in Vietnam

As well as being a win for current shareholders, any re-rate is also seen as giving the company the market the heft needed to further attract institutional investment interest.

Blackstone's market capitalisation has risen six-to-sevenfold since the company got involved with the Ta Khoa nickel prospect (including the shuttered Ban Phuc mine), with the share price up around 300% over the past 10 months.

And Williamson told the RIU Explorers Conference this week the performance to date was just the beginning.

With a potentially "globally significant" deposit emerging, Williamson made geological and mining comparisons with the world-class Norilsk and Mt Keith respectively, and noted the very strong market performance of companies like Bellevue Gold and Auteco Minerals, juniors that like Blackstone have been formulated by successful Kiwi corporate duo Steve Parsons and Hamish Halliday.

Meanwhile, on the ground in Vietnam Blackstone has four rigs "spinning" with much excitement last month around the King Cobra discovery drill hit of 60m grading 1.3% nickel from 32m, including 14m at 2.2% nickel.

In addition to the nickel-PGE mineralisation potentially pointing toward a "highly economic starter pit" in the making, the King Cobra discovery included the first-ever intersection of massive sulphide vein and breccia styles of sulphide mineralisation within the Ban Phuc intrusion.

The significance of this being it "may provide vectors towards the high-grade ‘feeder zone' mineralisation".

And even if this doesn't turn out to be the case, Blackstone believes it's already staring at 10-20 years of production, as well as a "district scale" nickel-PGE exploration opportunity with more than 25 targets currently identified.

Williamson further pointed out palladium is currently worth more than gold while the rhodium price is "going vertical".

Shares in Blackstone were up 3% to 17.5c in morning trade today, capitalising the company at $33.5 million.

A fundraising would appear imminent given cash at the start of the current quarter of $2.8 million and an exploration budget of the March quarter of $1.5 million.

Blackstone last raised significant funding in September/October 2019 when about $4.5 million worth of new shares priced at 15c each were issued to investors.

Downstream processing in Vietnam behind an MoU 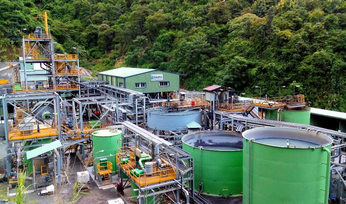 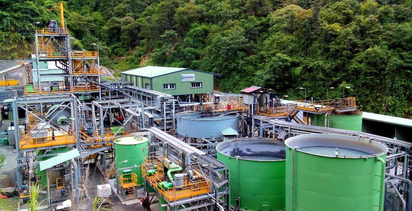