THE end of January means Mining Indaba and glorious Cape Town lie just around the corner. 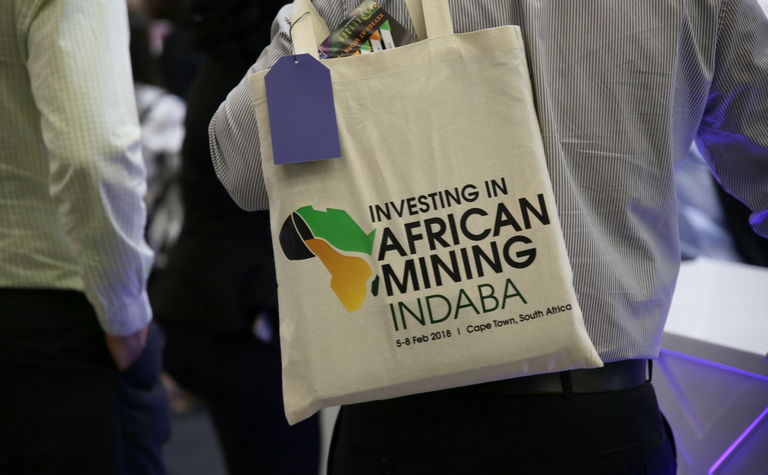 This year's Indaba features a new half-day legal-themed stream called the GC forum - an attempt by organisers Hyve Group to prevent delegates disappearing off to the various events hosted by law firms across the week.

"Because the investment and mining community are drawn to Cape Town for that week, there were a lot of specific side events going on. So we've tried to address that and one of the things we've done for February is create what's called the general counsel forum," said Indaba's head of content Tom Quinn.

"It's a forum for the legal teams at the mining operators to meet with pan-African legal partners, and also some of the local law firms who those international guys partner with - typically to either execute a mining deal or to deal with any legal issues that mining companies have once their operations are up and running within a particular jurisdiction," said Quinn.

Of Indaba's regular features, the recent rally in gold prices should guarantee strong interest in the Investor Battlefield - a chance for junior miners to pitch to investors in a Dragon's Den-type format. This year the room will be set up like a boxing ring for added combative spice.

The spotlight will fall largely on West Africa-focused gold players, with Aussie-listed Tietto Minerals -  whose market cap swelled by 331% in 2019 - a recent standout performer.

Tietto's flagship Abujar Gold project in Ivory Coast delivered a JORC resource of 1.7Moz in April 2019, with a high grade core of 1.06Moz at 2.1gpt gold. It then boosted its opencut ounces above 2Moz in November, with a high-grade core increasing another 32% to 1.4Moz grading 2.2 grams per tonne.

The company, which is also scheduled to present down the road at the junior and mid-cap-focused 121 conference, has also just made a notable board appointment, with former Vital Metals MD Mark Strizek stepping up from his non-exec position at Tietto on January 1.

Roscan Gold, a Toronto-listed junior which is putting together a 271 square km land package in West Mali, is another presenter with much to discuss. The company closed a private placement of just under C$4.5 million on December 12, and a week later unveiled a new CEO - former Claurus Securities MD Nana Sangmuah. Roscan's market cap has grown by 73% to just under US$17 million over the past 12 months.

Of the larger players, Perseus Mining should draw a sizeable crowd given its current status as West Africa's best-performing gold producer.

Given the growing buzz around M&A in West Africa, all ears will be pricked for any major announcements either at Indaba or in its immediate aftermath. At the 2019 Denver Gold Forum in Colorado, leaders of the self-described ‘next big things' in the region, Endeavour Mining, Teranga Gold, Semafo and Perseus Mining, didn't wait for question time to deal with speculation about their M&A plans - it will be interesting to see if companies remain as tight-lipped in Cape Town.

While there are myriad other mining-related events taking place down the road, such as 121, it is Indaba - which takes place from February 3-6 - which remains the main draw. This year, Hyve has opted for a forward-looking theme: Optimising growth and investment in the digitised mining economy.

"The perception is mining is quite a conservative industry; it's seen as sometimes slow to innovate perhaps. So what we wanted to do this year is address that and really include a lot more digital or tech-focused content," said Quinn.

"We're in no way trying to reposition Indaba as a tech conference, but we're looking at the digital economy and technology and how that is shaping the future of the mining industry."

In addition to the future-oriented theme of the main event, the Mining 2050 stream has been extended to two days, which Quinn said "will look at all kinds of different aspects of the digital revolution".

"There will be tech-focused sessions, but there's also sessions on how tech feeds into sustainability; how it feeds into health and safety."

However, Quinn said it was important to position certain aspects of technology - such as automation - in such a way that it is not perceived as a threat to the workforce in a country where unemployment approached 30% in 2019.

"What we've being very careful to do is have content which is focused on how tech complements working capital, how it complements the workforce, rather than replacing it," he said.

South Africa's mining minister Gwede Mantashe is slated to give the opening ministerial address. He will be followed by Anglo American CEO Mark Cutifani, who will focus on the brand of mining, and talk about what the industry can do to attract the next generation of leaders into the natural resources sector.

Félix Tshisekedi, president of the DRC, will also put in an appearance.

Other representatives from the majors include Rio Tinto's Bold Bataar, who in addition to delivering a corporate presentation, will also take part in an investment panel on the second day of the conference. Panellists will discuss how to position Africa as an engine for economic development, said Quinn.

Indaba stalwart Robert Friedland, the head of DRC-focused Ivanhoe Mines, is likely to draw a decent crowd on the Wednesday morning, both for his keynote and for his subsequent interview alongside Yufeng "Miles" Sun - the president of CITIC, Ivanhoe's Chinese partner in the DRC. Indaba has previously failed to attract a strong Chinese contingent because it clashes with Chinese New Year, however on this occasion the event falls towards the end of the celebrations, so Quinn said Hyve was expecting more Chinese delegations.

Given the current geopolitical climate, it will be interesting to observe the interplay between the US and Chinese delegations. Quinn said there had been strong interest from US players in the event, with Kimberly Reed, president of the US Export-Import bank (EXIM) set to deliver an investment keynote on Tuesday morning.

"For her to come and give a keynote address shows America's very specific and I guess rapidly growing interest in Africa, especially for its battery metals as well as other metals and minerals that it exports to the US," said Quinn.

Attendance-wise, Quinn said delegate numbers were tracking at about 6500, slightly up on the 6192 delegates who attended in 2019. He said growing the number of government attendees was a primary focus.

"Our target is to get more ministers, so I believe we might be up to 30 confirmed ministers now, which is great. We'd love to get to nearer 40, but by their nature they are very hard to pin down," said Quinn. 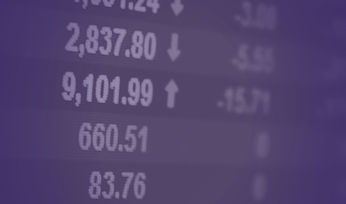 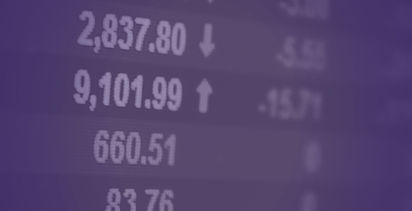