ORICA chairman Malcolm Broomhead has used his address to the company’s annual general meeting in Melbourne today to lament a decline in reasoned debate. 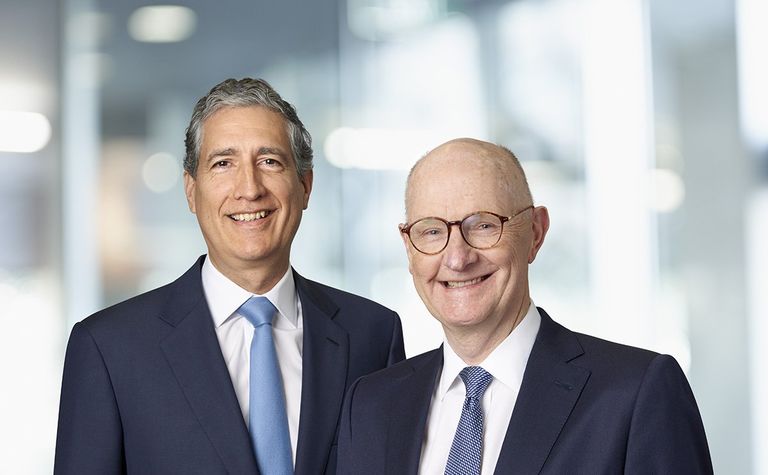 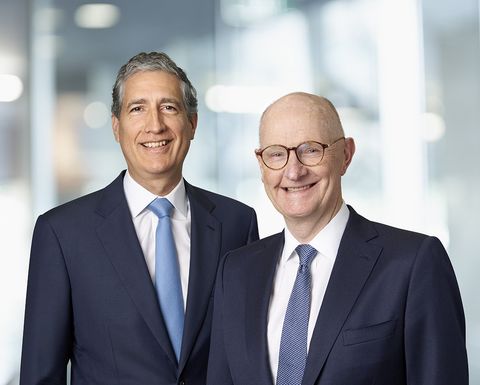 "Thirty years after the fall of the Berlin Wall, where there was great hope for a future united world, we are now tearing ourselves apart in a frenzy of self-righteousness," he said.

"Sadly, the attitude of ‘I am right and I'll shout down anyone who disagrees' is becoming increasingly prevalent.

"The explosion of social media and communication technology has led to a proliferation of such single-sided views, where people simply listen to their own echo chamber, and are intolerant of the views of others.

"This phenomenon is widespread, be it through identity politics, the climate change debate or even Australia's approach to China, where some focus solely on security without looking at the broader trading relationship."

Broomhead said part of this trend had manifested itself in an extreme pessimism.

He said there were a number of important issues for the world to solve, including energy, education, hunger, disease, transportation, population growth and poverty, which would lead to a very positive future for human kind.

"All of this leads to empowerment of individuals and less dependence on governments," Broomhead said.

"So in terms of climate change, education, communication, poverty alleviation, population growth, medicine, transportation, and food it is possible to perceive of a much better world within quite a short period of time."

He said the world couldn't evolve to a more positive future without cooperation, understanding and most importantly, compromise.

"Compromise is the common, necessary ingredient for every sort of human interaction," Broomhead said.

"From families to sporting teams, to volunteer organisations, corporations, governments, public services, and countries. And this requires more involvement in the institutions of a civil society, not less.

"The current trend at international level for trade wars, isolationism, and tariff barriers is very troubling in that context.

"From Australia's point of view in particular we need to nuture our relationship with China and whilst we will always have differences of opinions, it needs to be in the context of our broader common interest.

"At Orica we see ourselves on the side of the problem solvers and solution bringers and we will continue to work to support policies and relationships which pursue the common good rather than short-term single issue interests."

CEO Alberto Calderon said the outlook for Orica was positive after a year of "important progress".

"Growth in the core engine remains positive," he said.

"Mining of all major commodities is forecast to increase globally in the coming years."

"This is where Orica's technical expertise, logistics network, world-class technology and proven experience sets us apart.

"For our customers, this means we can anticipate their needs in advance and deliver integrated solutions that create safer, more predictable and more productive blast outcomes.

"For you, our shareholders, we will create more value by delivering an even more efficient and effective core business, while at the same time driving our technology growth engine where we can expect high double-digit growth and margins well beyond what the core can achieve.

"So, we expect the momentum in profitable growth this year to continue into 2020, with higher EBIT underpinned by further penetration of our technology-based solutions, increased demand across all regions and an operational Burrup plant in the second half."

Peter Bradford on what sets IGO apart from its peers 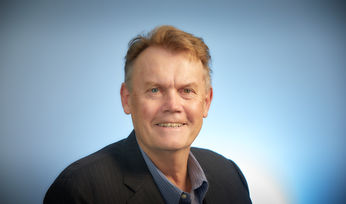 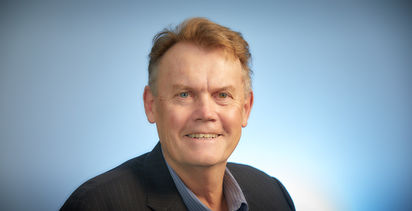 Bear with us, Orica chair says