WITHIN a sector featuring projects with processing complexities and eye watering capital costs, rare earths minnow RareX is going down the budget route. 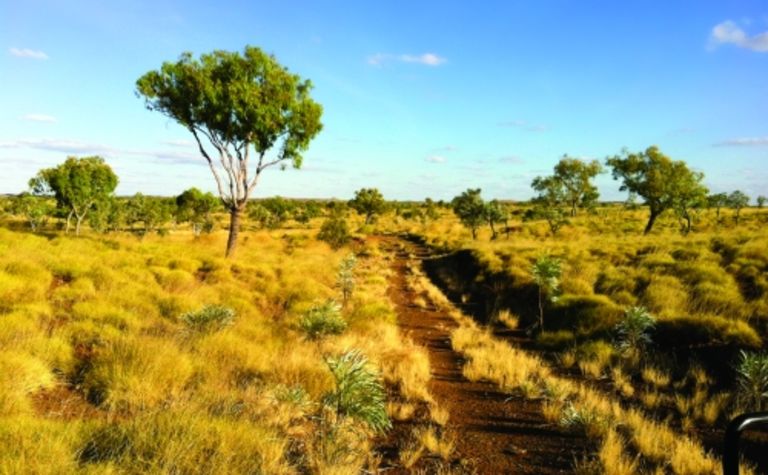 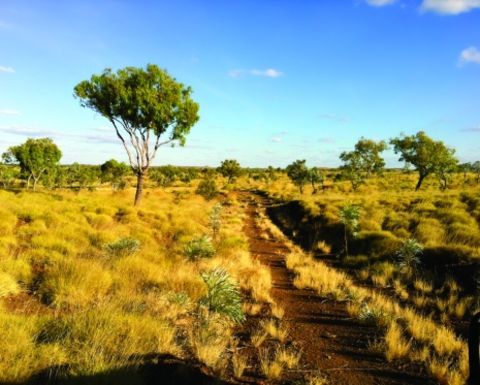 Broadly speaking it wants to produce a rare earth concentrate at its Cummins Range deposit in northern Western Australia and sell it to Chinese processors.

While the payability for the potential 10,000t per annum of concentrate that might be produced is clearly going to be less than for finished product, RareX's executive director Jeremy Robinson told The New World Metals Conference, "we still think we can make good money".

And it'll make that money from a potential investment of A$30-40 million in processing plant versus others in the sector facing the challenge of finding funding typically running into the many hundreds of millions.

It's very early days for RareX, which only acquired the project outright less than three months ago.

But there is already a resource at the project and drilling planned in the first half next year is targeted to firm up the current inferred resource and find high grade zones.

Cummins Range is a carbonate deposit ala Lynas' Mt Weld, albeit smaller and lower grade. Earlier this week the junior acquired ground north of Mt Weld where exploration is also planned.

It has cash of about $2 million.

Shares in RareX were up 5% to 4.4c in afternoon trade capitalising the company at $14 million. 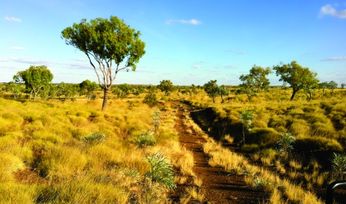 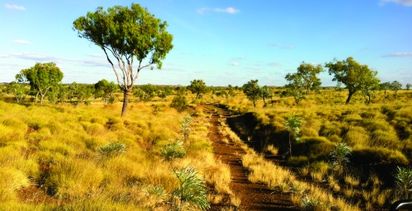