GREAT expectations about the exponential growth of the EV market in Europe and China may struggle to become reality without more investment, both in the supply chain and in recycling, according to car maker representatives and sector analysts. 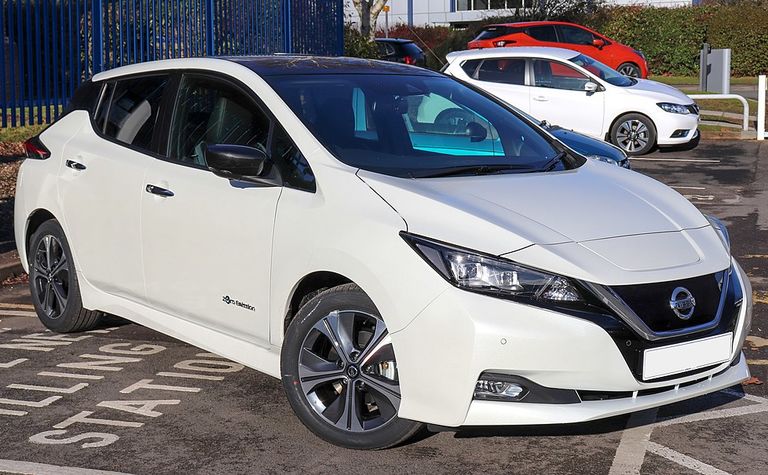 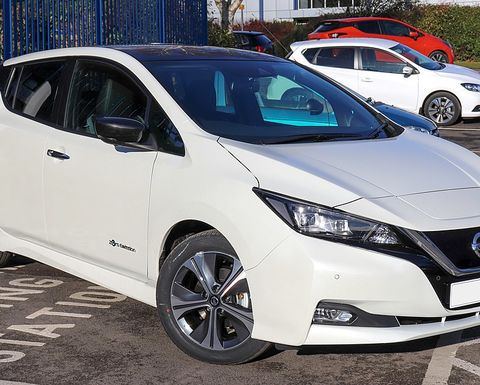 "We don't have the expertise to invest in a mine," Renault Nissan Mitsubishi head of strategic environmental planning Catherine Girard told a mining investment conference in London last week.

"Direct investment? No. But that doesn't mean we don't want to secure our resources. It is our ambition to be a key part of the EV revolution, and we are always talking to new stakeholders to develop that business."

Renault Nissan Mitsubishi sold 400,000 Nissan Leaf all-electric cars up to March 2019. The companies sold 10 million vehicles of all types in 2018.

However, the lack of direct investment in mining by any of the major car companies - despite enormous plans for EV production from Volkswagen, BMW and others - prompted Will Smith, chief investment officer at Westbeck Capital Management, to express concerns about the discrepancy.

"We're going to find this is a problem. At the moment none of the battery manufacturers are concerned about sourcing materials. I think they're complacent," he said.

"We are going to need a lot more battery metals in three to four years. Right now we've got oversupply. There will also be a quality problem as well. If you can produce the highest grade you're going to be fine. But we've seen time and again new producers have real difficulty satisfying consumer demand," he said.

Other industry participants expressed concern about the dangers of sourcing battery materials from outside Europe, given increasing concerns about political expropriation, child labour and environmental issues.

"We need more investment," said Ana Berenguel-Anter, senior banker and associate director, natural resources at EBRD. "We are talking millions of EVs. Where is the supply coming from? Developing countries with resource nationalism? Is there corruption and modern slavery in the supply chain? It's impossible to know, and consumers want answers."

However, there is relatively little time for any teething troubles to be worked out. In the UK, the carbon emissions produced by vehicles will need to reach 67g per km travelled by 2030, according to Jacqui Murray, deputy director at the Faraday Battery Challenge, part of the state-funded Industrial Strategy Challenge Fund in the UK. The average as of November 2019 is around 110g/km.

"We are sitting on a cliff edge," she said. "The internal combustion engine is reaching the limits of efficiency, and even hybrids aren't going to get us down to 60g/km by 2030."

Murray pointed to investments made by Jaguar and Land Rover into converting factories to produce electric vehicles.

"A conservative forecast is for eight gigafactories in Europe by 2040 just to supply the automotive sector, and that's before rail transport or consumer activity are considered," she said.

Europe lags behind other parts of the world in investment in its battery metals supply chain. While projects such as Savannah Resources in Portugal and European Metals in the Czech Republic are probably furthest forward, neither yet can mine and refine battery-grade lithium in Europe. However, the European Union has made some funding available for the development of battery minerals within Europe.

"We're putting in place a system to invest in Europe in partnership with the EU," said Berenguel-Anter. "We started with EUR40-50 million. We are gathering a handful of projects and will increase the facility further if more emerge."

However, Smith said the car companies were also moving to invest in EVs because of the swinging fines they could face if they didn't act.

"Car makers are making these EVs whether or not they make money, because if they don't the fines are enormous - up to 10% market cap by 2021 unless they rework their fleet," he said. "As many as 50 models will hit the market next year."

Consumers may be held back in some markets by the fact that the average internal combustion engine car is only 60% the price of the average electric car. But price equivalence has already been reached in some places and may be reached in the majority of countries by 2023, according to Pala Investments data.

"At that point it's no longer policy-driven, it just becomes about buying a better car," said Aline Carnizelo, portfolio manager at Pala Investments.

However, the speed of change and the unreadiness of the full supply chain highlighted the likely importance of ramping up battery material recycling if the industry is to meet future needs.

"The target to do this by 2030 or 2040 - it's tomorrow for us," said Girard. "We need at least six years to develop a car. The only solution to reach the target is recycling."

The urgent need for more battery recycling infrastructure was also highlighted by Berenberg research. The company's analysis suggests widespread expectations that battery costs will continue to decline are misplaced.

If correct, this would imply the need for a dramatic scale up in recycling to alleviate the cost bottleneck by increasing available supply.

"You're dreaming if you think the cost will go below $100 per kilowatt hour," said Berenberg battery metals analyst Asad Farid.

"People think the cost will keep coming down because high nickel cathodes use cheaper materials, or because there is a learning curve. This is naive thinking. The cost of batteries will not decline significantly - in fact it's going up. Hydrogen cathodes are less stable and need more processing. We need to see a lot more recycling."

Another problem may be logistical. At present, much of the refining activity takes place in China. But the instability of some battery components means they can't be easily transported. So unless Europe can build its own refineries - with hundreds of millions of dollars of investment - it may be difficult to secure a larger slice of the battery supply chain.

"We'll see refineries close to the battery factories. Transporting the materials any distance is just not going to happen," said Murray.

China's investment in developing its own EV sector focuses more on public transport and government vehicles than on private consumers. But rules such as the requirement for all taxis in Shenzhen to be EVs have boosted confidence in some quarters about the potential of China's EV revolution to contribute to a bright year for the battery materials sector in 2020.

"Chinese initiatives are very important," said Carnizelo. "Next year will pick up impressively - I expect to see at least 2 million in sales next year. I've no doubt of a bright year for the EV industry."

While other metals such as nickel, lithium and cobalt have proven popular, tin remains unloved 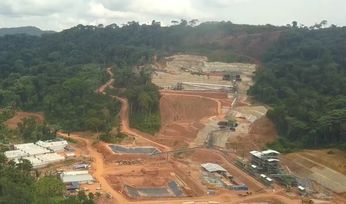 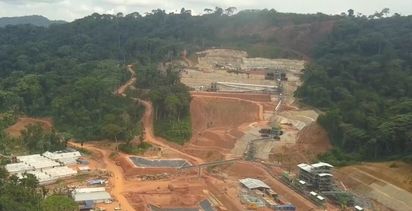