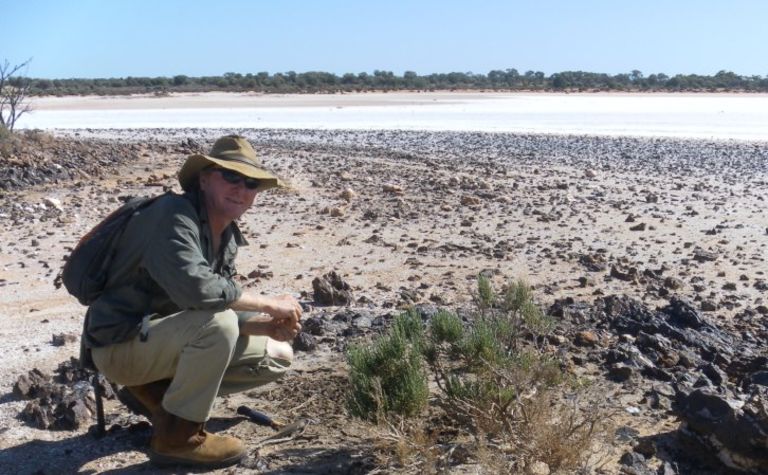 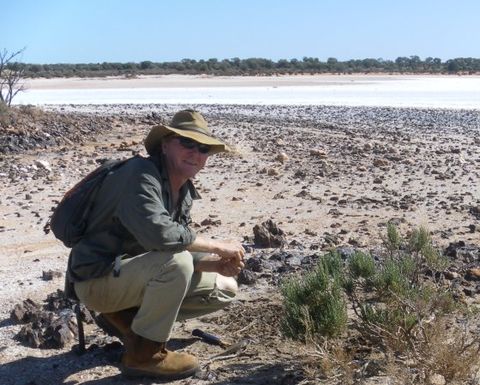 Tom Sanders on the ground at Lake Roe

Lake Roe's Bombora deposit has resources of about 1Moz, but is open in all directions after 223,000m of drilling.

The company revealed yesterday it had identified a large 2.5km by 500m anomaly, 1.3km to the southeast of Bombora.

Sanders told the Gold and Alternative Investments Conference in Sydney yesterday that reverse circulation drilling would begin next month.

"In other words, high-impact potential discovery drilling," he said.

Breaker said the scale and tenor of the gold anomalism is comparable with the Bombora and Crescent discoveries, and extends the strike length of Lake Roe to at least 8.5km.

"I'm not comparing the endowment by any means," he said.

Sanders said Breaker had made a new discovery every quarter for the past three years, and Lake Roe still had "camp-scale growth potential".

Breaker recently delayed the release of its prefeasibility study, initially due this month, in order to consider strategic alternatives.

"We won't go mining until we're very comfortable and the risk has been mitigated," he said.

"When we press the button, we're going to be absolutely self-assured and confident this isn't going to fall off the rails like some other things."

Breaker shares have been unchanged at A35c for the past week.

Regional drilling and deeper drilling at Bombora the strategy 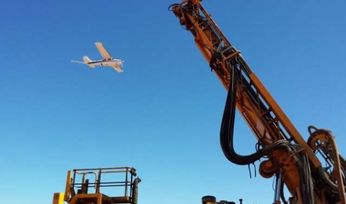 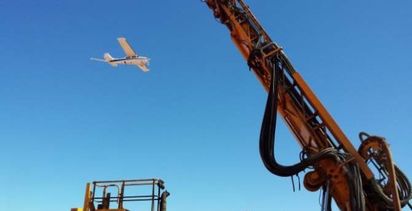