WHILE the big gold stocks have come off the boil in the past two months, Lion Selection Group’s Hedley Widdup still sees plenty of upside. 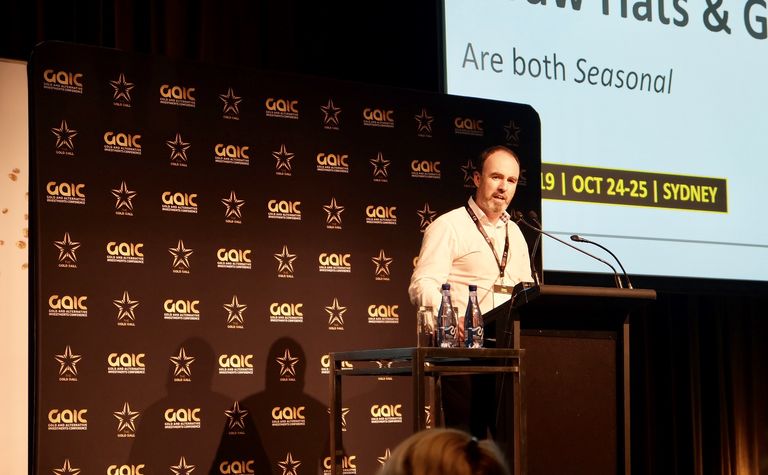 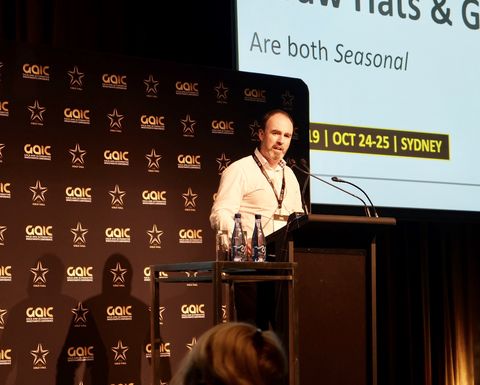 A self-confessed "gold equity tragic", Widdup told the Gold and Alternative Investments Conference in Sydney yesterday that it was still only late winter for gold equities, particularly juniors.

"I don't see this as being late to the party," he said.

"What we're being held back by is distractions."

Things like cannabis and bitcoin have sucked the money out of the Canadian mining market, which has flow-on effects.

There have been recent signs the pot boom is slowing.

"Liquidity is not going to be great until the Canadian market catches up," Widdup said.

Widdup said while funds used to be able invest in smaller companies, their internal rules were more prohibitive these days.

"Where a dotted line used to exist I now see a boundary," he said.

A merger of two similar companies with no change in operations or fundamentals could trigger a re-rating for no other reason than scale and funds being able to buy in.

Widdup described it as "dumb money".

"For some of this money it's got to do with what the list says," he said.

While the indexed gold producers have thrived, the money hasn't flowed through to the explorers and developers.

It's left majors and mid-tiers like Newcrest Mining, St Barbara and Evolution Mining to fund juniors via equity investments and farm-ins.

"The industry is investing but the market still isn't," Widdup said.

The smart money investing in smaller stocks would send a clear signal to the market.

"Sooner or later the market will catch on," Widdup said.

"The risk money is still sitting at the traffic lights - it's just not moving.

"It's late in the winter of junior golds and you're going to want to have some of those."

Austex Resource Opportunities principal Rob Murdoch told the conference that over the past 12 months, the goal for gold juniors should be trying to get to a market capitalisation of A$50 million as that tended to trigger buying by small institutions.

His data showed gold juniors valued at $50-100 million were the best performers of the past year, rising 121%.

More than two thirds of the gold market are still valued at less than $10 million.

Ramelius Resources was the best performer of the plus-$500 million market cap companies, rising 178.3%.

Murdoch described Ramelius and its producing peers as the "predators".

"The companies in that group are all hungry for ounces," he said.

"Bellevue is sitting there as a delightful company for someone to get hold of," he said.

Miners in tune with rest of market as buyers return 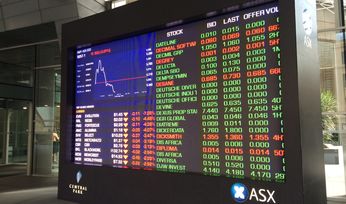 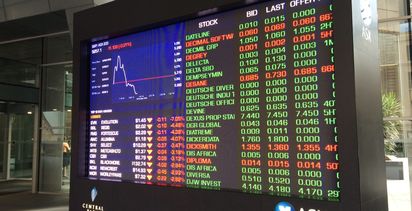