Catalysts still ahead for Gold Road 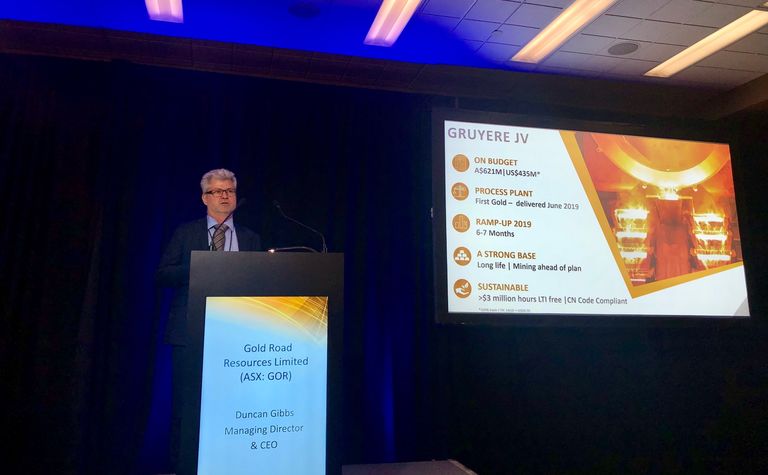 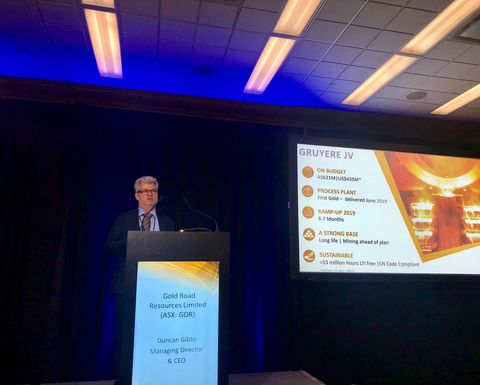 The rise in Gold Road's share price and market capitalisation (to $1.24 billion) has culminated in the company being added to the S&P ASX/200, which will take effect on September 23.

"We also expect to join the GDXJ in the next week or two," Gibbs said, which he added should result in some buying.

Gold Road's re-rate has coincided with the start of production at the Gruyere gold mine in Western Australia, a 50:50 joint venture with Gold Fields.

Ramp-up will take 6-7 months, but commercial production will be declared before then.

"We expect to be at that point in the next month or two," Gibbs said.

While Gold Fields is the manager of the JV, Gold Road will continue to focus on what it does best: exploration.

Earlier this week, it released results from its 100%-owned Yamarna project, which included 11m at 5.94 grams per tonne gold from 74m at the Yaffler South prospect.

Gibbs said he continued to see the area south of Gruyere, including Yaffler, as among some of the most prospective ground in the Yamarna belt.

An updated resource is due in early 2020.

"Exploration news flow is likely to continue garnering attention, though the focus (in our view) will remain on the ramp-up profile following first gold in July," he said this week.

"We maintain our view that Gold Road is fully priced, given the strong appreciation in share price over the past six months in the lead up to commercial production.

Tropicana bids due this week

Still no guarantee IGO will offload gold mine stake