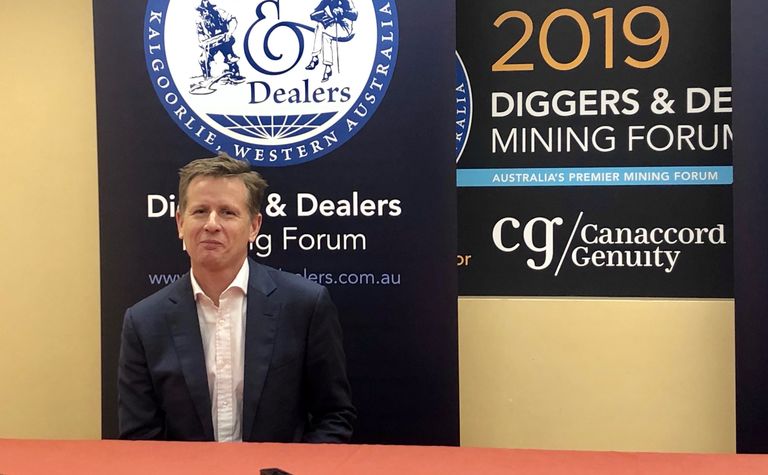 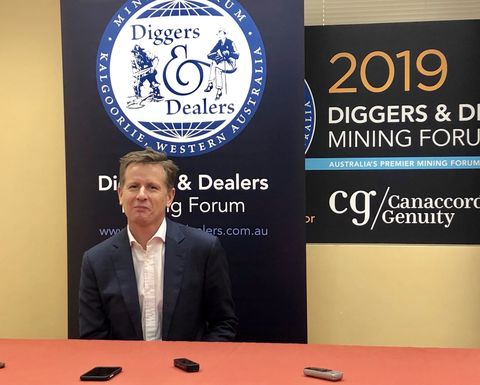 An oversupply situation has emerged in the spodumene sector, and Pilbara's Pilgangoora mine in the Pilbara hasn't been immune.

"They tinkered with the industry to try and incentivise new technology in lithium-ion batteries," he said.

"The problem with that is the industry really wasn't ready for it so we're going through a period of almost like rebalancing.

"The good news is it probably had to happen for China to continue to move forward with their battery technology. But it's upset the market - there's no two ways about that.

"But as to it creating the right future for China and demand growth, I'd say yep, absolutely, and it's probably been a move that's worth making, albeit painful in the process."

Brinsden is encouraged by growth in South Korea and Japan which "have continued to go nuts".

"What that means is there is going to be another shortage of lithium-ion raw materials and people can't get mines financed today," he said.

While Brinsden couldn't put a timeline on the market improvement, he expects the current upset to be "relatively short-lived".

"But I would suggest not that long based on all the moves we see downstream and then there's going to be another wave of growth," he said.

"It feels like 2020 is another big year - 2019 has already been a big year in chemical conversion, a lot of capacity has come on, but just ramping up. But there's a lot more capacity coming in 2020 that's under construction."

Pilbara is planning a A$234 million stage two expansion but Brinsden said the company wouldn't "blindly" expand if the market was in oversupply.

Instead, the company is working with Primero Group to "sub-divide" stage two to better match incremental demand increases.

The first phase is expected to cost more like $50 million.

Pilbara is still advancing a process to sell 25-49% of Pilgangoora, but Brinsden said it would only proceed if it assisted the company in its goal to become more integrated in the lithium-ion supply chain.

Lithium miner now worth $7.6B 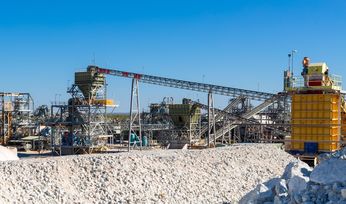 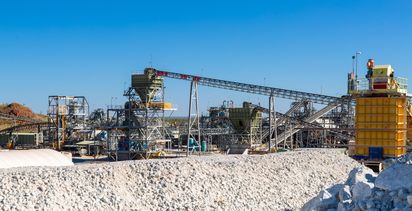 Pilbara beats its own record with latest lithium auction

Brinsden sees no end in sight to lithium run