DIGGERS & Dealers chairman Nick Giorgetta has opened this year’s event in Kalgoorlie this morning, while formally naming his successor. 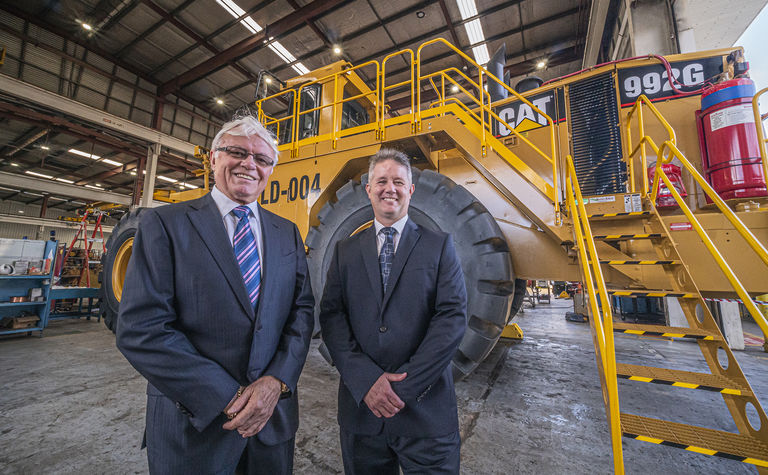 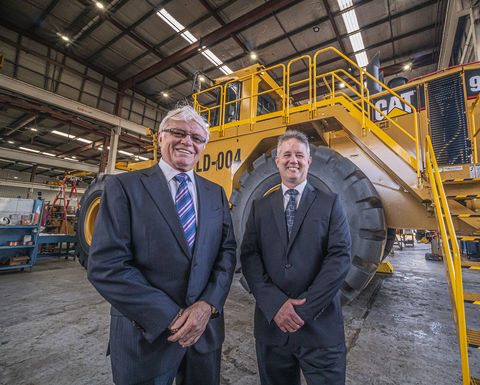 Giorgetta said it was a privilege to have been the chairman of Diggers for the past five years, but announced former WesTrac CEO Jim Walker as his replacement.

Walker is chairman of Australian Potash and Austin Engineering, as well as the chair of the State Training Board and a patron of the WA School of Mines Alumni.

"Most importantly, he is passionate about Diggers and Dealers and the resources industry and I am certain he will make an exceptional chairman," Giorgetta said.

"I have enjoyed every moment of my time with Diggers and Dealers, including catching up with my old friends in Kalgoorlie every August.

"I lived in Kalgoorlie for 10 years. I was married here and both of my children were born here. This is a town where you feel that anything is possible.

"The sky is the limit as long as you work hard and treat people well.

"Diggers is in safe hands and I hand over the chairman's role knowing that it will continue to go from strength to strength."

"Nick's tenure began as he stepped down as chairman of Regis Resources and he went on to guide Diggers from a market low to market highs, culminating in this year's forum hosting the second-highest attendance in the event's 28-year history," Ertzen said.

"He took office at a time when the industry was in the doldrums but, thanks in no small part to his energy and enthusiasm, attendances during his five-year term grew to peak levels.

"He also oversaw the organisational restructure following the change of ownership of the business, and had the sad task of managing issues resulting from the untimely death of one of the event's driving forces, John Langford."

Giorgetta also paid tribute to the late Sir Arvi Parbo, who died in May.

Giorgetta reflected on the excitement of the Poseidon days in 1969, but noted the enthusiasm persisted.

"Ten years ago, there were only a handful of companies presenting at Diggers and Dealers in the billion-dollar club. This year, a remarkable 22 companies have market capitalisations ranging from $1 billion to more than $120 billion.

After Howard's speech, Diggers will hear from 50 companies between today and Wednesday afternoon.

Eldridge passes the baton to Giorgetta

BARRY Eldridge has spoken of the highlights in his seven years as Diggers & Dealers chairman as he prepared... 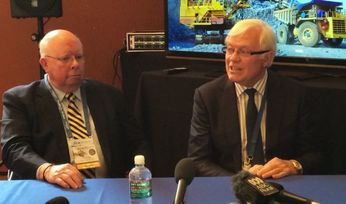 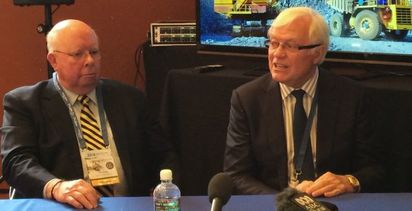