A BIG turnout and buoyant mood at last week’s Noosa Mining and Exploration Investor Conference in Queensland has lifted the mining sector’s hopes of a recovery. 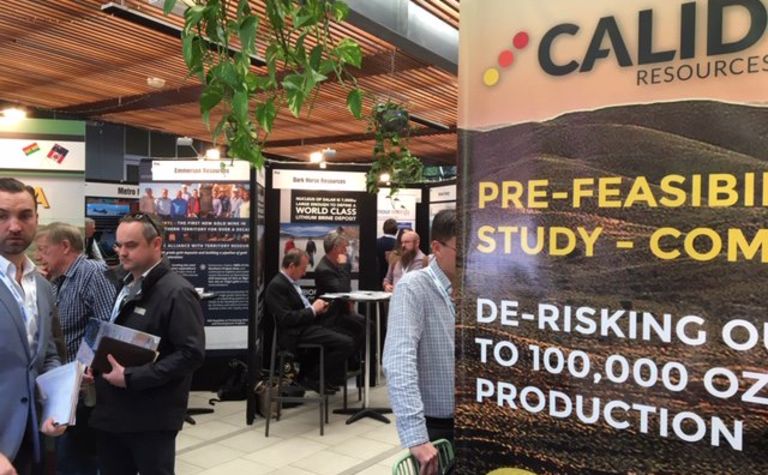 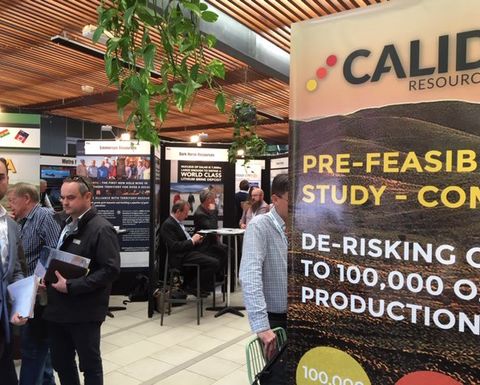 The view from the Calidus Resources booth

Over 1100 people made the trek to the Sunshine Coast for the event, now in its ninth year.

Delegates heard from about 70 ASX-listed companies over two-and-a-half days, with the first day billed as the "small caps big day out", featuring juniors with market capitalisations

The auditorium was full for every session and the venue, Peppers Noosa Resort, could barely contain the crowd.

As for the favoured stocks among investors in attendance, Acorn Capital research analyst Karina Bader and Perennial Value Management portfolio manager Sam Berridge both liked Red River Resources, the zinc producer that recently announced the acquisition of the Hillgrove gold-antimony mine.

Berridge described the A$4 million scrip acquisition as "an absolute steal".

"What we like about Vimy is that it's fully permitted," Forwood said.

The analysts also liked companies that have a large project funded by a big company, as well as a smaller project, citing PolarX and Lundin Mining in Alaska and Antipa Minerals and Rio Tinto in Western Australia's Paterson Province.

"You don't often see a JV where the major is required to spend $60 million to earn their interest," Forwood said of Antipa.

"The Western Australian Goldfields is a good place to look for value," he said.

He said the negative sentiment due to Gascoyne Resources' collapse and Dacian Gold's downgrade was "starting to wash away".

"It's one of the more undervalued parts of the world," he said.

Forwood's pick was Cardinal Resources, whose managing director Archie Koimtsidis presented at the event on Friday.

"Five million ounces is a reserve number any company would love to have on their register," he said. 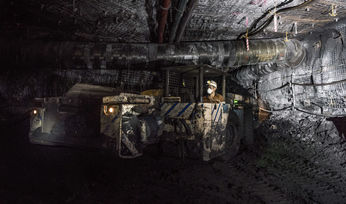 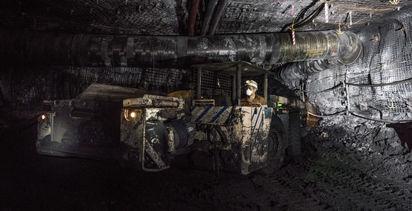 Plenty of big movers among juniors