NEXT year could be a pivotal one for Kingston Resources, with the Sydney-based junior planning a resource upgrade, mining studies and permitting for its 75%-owned Misima gold project in Papua New Guinea. 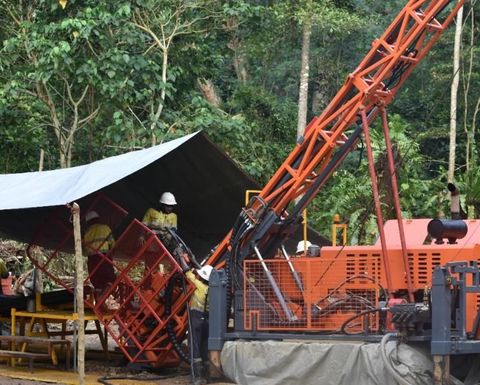 Under Placer, cash costs averaged US$218 an ounce and recoveries were 91.7%.

Misima only closed in 2001 due to the low gold price and Corbett said the company would look to copy Placer when it develops its own operation.

"We're not looking to reinvent the wheel," he said.

"We think it's going to be a large-scale operation in PNG," Corbett said.

Ahead of mining studies next year, Kingston is focused on exploration to increase the resource to at least 3Moz.

The bulk of the current resource is at Umuna, which is open at depth and drill-constrained.

The company has over 4km of untested strike at Misima North, and 1.8km of strike to test at Umuna East.

"They're some great results and very encouraging," Corbett said.

"In fact, we're so encouraged we're adding another hole to the program so we're looking forward to that in the coming weeks."

Kingston is aiming to update the Misima resource in the March 2020 quarter and hopes to obtain approvals by the end of next year.

The company has around A$5.2 million cash.

Former Oceana boss to chair company as it transitions to developer 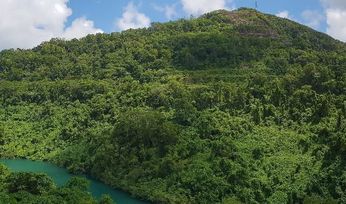 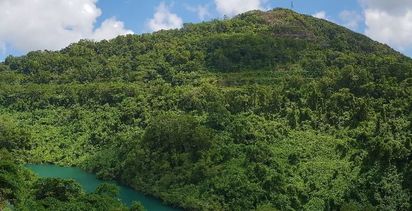