"Unprecedented turmoil" in the world's energy system is set to have "a very significant impact on copper prices", delegates at the MJ Select conference in London have heard. 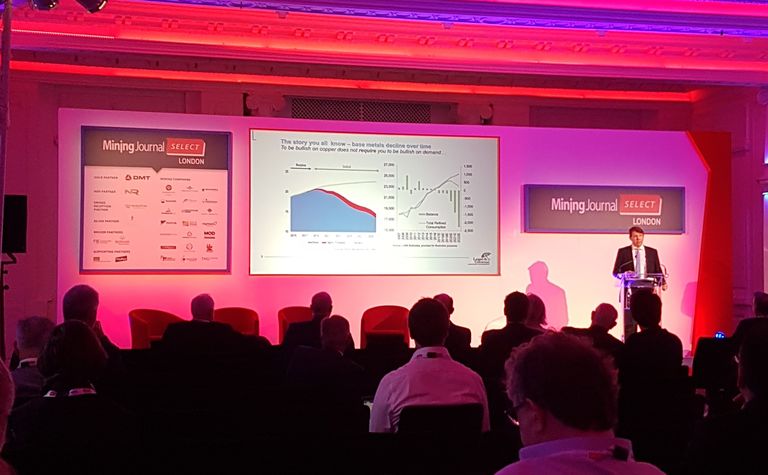 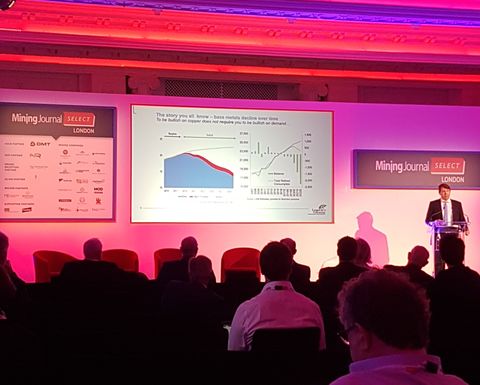 "The world is waking up to the fact that it cannot continue to bear the negative environmental externalities it could in the past, and that is a significantly underrated factor which people are increasingly internalising," he said.

"A huge amount of copper goes into renewables. How much? Over a 35-year period, building the quantity of solar panels the world needs to become compliant with the climate change targets agreed in Paris, would add the equivalent of three years' extra copper production, on top of the existing production, per year."

US electricity consumption had doubled over the past 35 years, and growth in solar power generation - which used a lot of copper - had also been "incredible".

However, Stansbury acknowledged China dominated demand for metals, and that "significant uncertainty" clouded the question of demand. Although not mentioned specifically, there is no doubt that tensions between the Trump administration in the US and China have contributed to that uncertainty.

New copper projects tend to be lower grade and have lower production than in the past, he said, which would suggest rising prices due to reduced supply.

Nevertheless, he accepted that in the short term, projects looking to raise capital would still face scepticism from investors, because capital allocation in the past had been "far from perfect".

"Mainstream investors will continue to set the bar high," he said, echoing comments made earlier in the day by Bert Koth, of Denham Capital Mining Fund, who criticised poor management teams and misallocation of capital.

A combination of cost control and historic low valuations should drive an upward move in 2020. 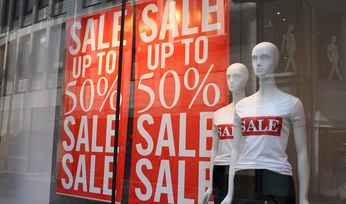 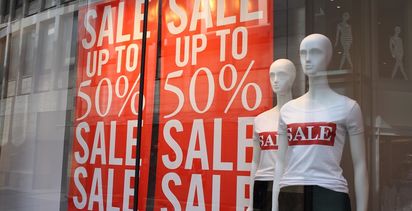