A seven-year heap leach research and development trial in South Australia has confirmed the viability of the technology at BHP’s Olympic Dam mine. 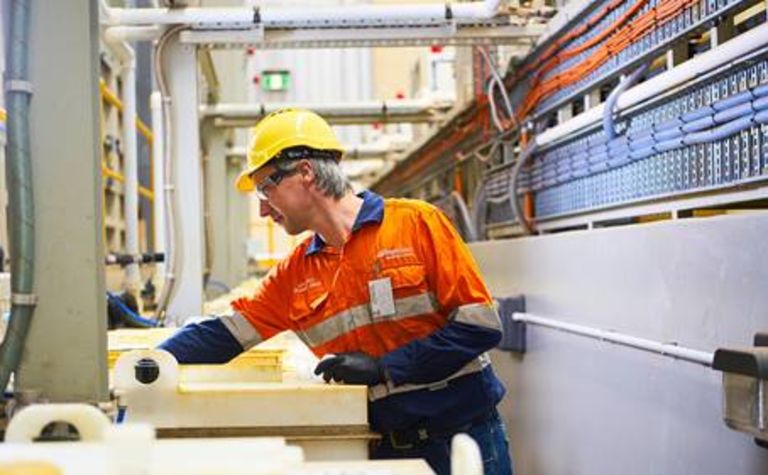 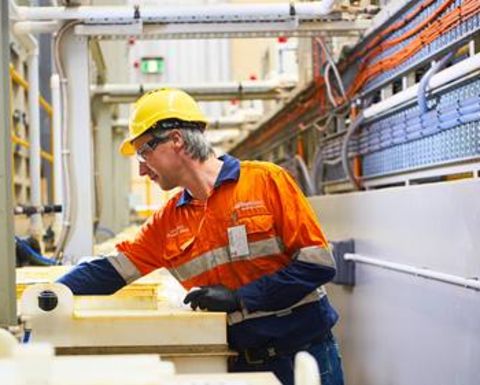 Pilot work has been underway since 2012, in partnership with Bureau Veritas and the SA government.

BHP general manager of Olympic Dam's surface processing, Chris Barnesby, told the Copper to the World conference in Adelaide today the trial had been successful.

"The promising results from this trial supports our positive outlook for Olympic Dam, given forecast demand increases for copper and the optionality we are building for this world-scale resource," he said.

"We safely and successfully produced 19 tonnes of good quality copper, most of which went back into the smelter and off to customers, though we kept a little to ourselves to commemorate the achievement."

Barnesby said the deployment of heap leaching at Olympic Dam was still dependent on it meeting BHP's capital allocation framework.

"As it stands today, we have confirmed the viability of a technology with the potential to join our suite of growth options," he said.

"However, our immediate focus is on operating safely and reliably, and setting a foundation to unlock more value for BHP and for South Australia over the long term."

The pilot plant facility will be placed on care and maintenance but will be available as a resource to the industry.

BHP is continuing to progress studies on the Olympic Dam brownfield expansion project, which is seeking to lift production to 240,000-300,000 tonnes of copper per annum.

Government identifies SA project as a priority in COVID-19 recovery 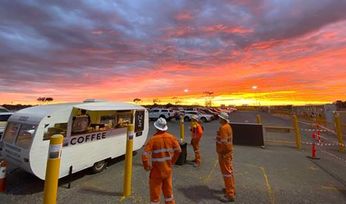 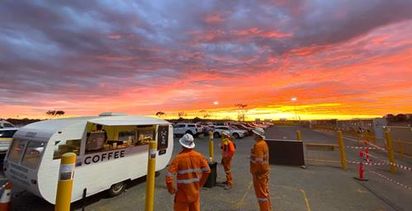 Fixing Olympic Dam once and for all