ALPHA HPA will kick off a pilot high-purity alumina plant in Brisbane within weeks. 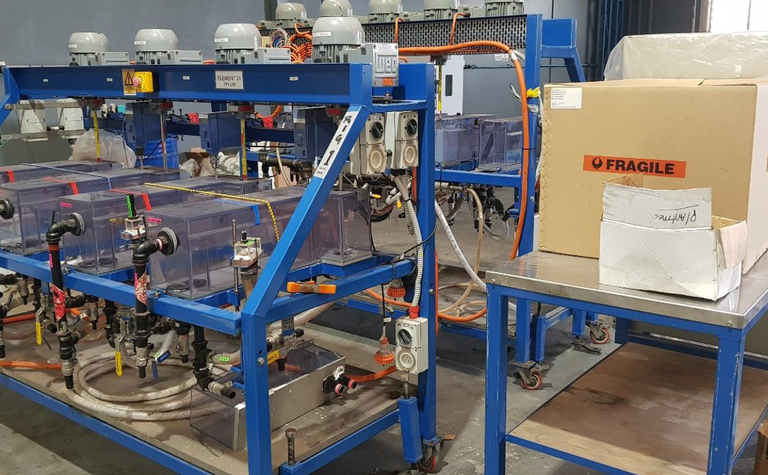 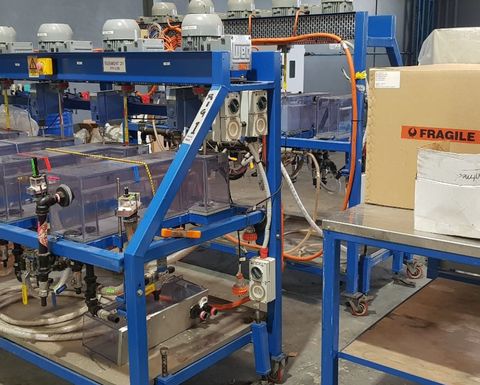 Managing director Rimas Kairaitis told the Resources Rising Stars conference on the Gold Coast last week that the company would likely be the first-mover in the small Australian HPA space.

Unlike peers like FYI Resources, Altech Chemicals and Pure Alumina, Alpha won't build a mine and will instead acquire aluminium chemical feedstock for its HPA First plant.

Kairaitis said it would be cheaper than building a mine.

A pilot plant in Brisbane will kick off this month, producing about 3-5kg per day, and Alpha will select a site for the final plant within 2-3 months.

The company is considering Kwinana in Western Australia, Gladstone in Queensland, or Newcastle Port in New South Wales.

Kairaitis said the final decision would be based on government support and the supply of reagents.

A March prefeasibility study identified capital costs of A$198 million, and operating costs of $6830 per tonne after by-product credits.

"This isn't a mining business, it's an industrials business - it has maintainable earnings," he said.

Kairaitis has visited end users in China, Germany and South Korea in the past few months.

HPA is used to coat the separator in lithium-ion batteries.

"To put that in simple terms, it stops the battery catching fire, so it's a critical safety component," Kairaitis said.

Alpha is targeting first production by 2022.

The company's board features much of the same team as successful ASX newcomer Nickel Mines - Norm Seckold as chairman and Peter Nightingale as a director. 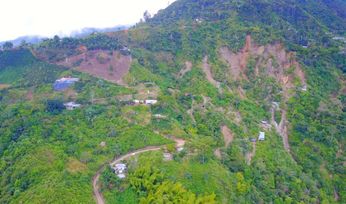 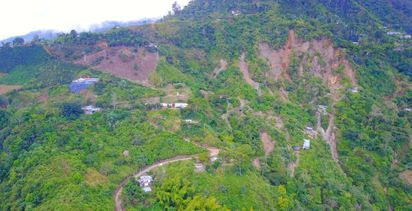