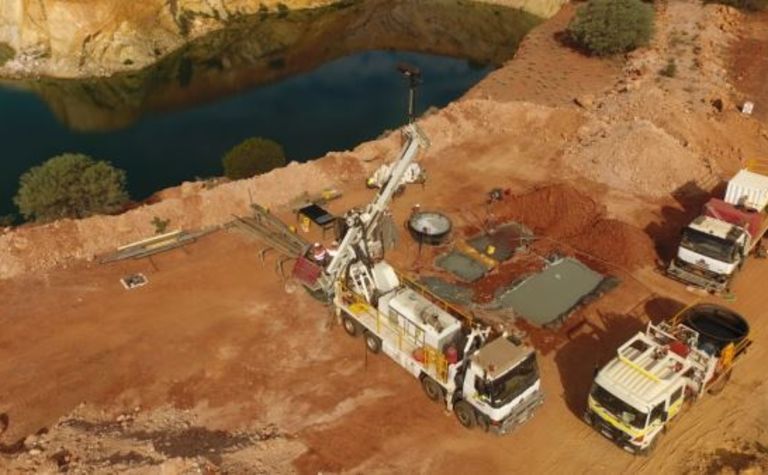 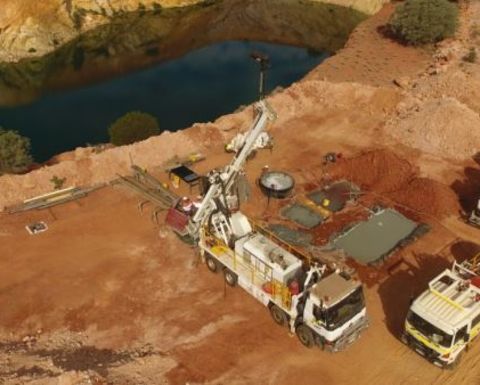 Langworthy told the Resources Rising Stars conference on the Gold Coast yesterday the company was aiming to replicate the success of companies like Northern Star Resources and Dacian Gold - by exploring for gold in and around existing systems.

Gateway's Gidgee gold project, near the Western Australian town of Sandstone, covers a large ground-holding and has had no effective exploration for 28 years.

"We do see the style of mineralisation here that presents the potential to hold very, very large multimillion ounce deposits," Langworthy said.

"We're not too far from delineating an interim early resource."

Langworthy pointed to the nearby Tarmoola-King of the Hills project had 4 million ounces, and 2Moz Granny Smith mine.

"We think what we've got is very similar to that," he said.

The company has focused on the Whistler and Montague deposits, which have returned high-grade results.

But Gateway has a huge amount of targets.

"The big wildcard is the Eastern Margin," Langworthy said.

The Eastern Margin is along a 10km-long prospective corridor along strike from the 200,000 ounce Howards deposit, owned by Horizon Gold.

Langworthy said Horizon had put its own Gidgee project on care and maintenance while it focused on a zinc discovery.

However, the area is still a hot spot.

Middle Island Resources, which owns the Sandstone plant, has made a takeover offer for Alto Metals, while there are a number of producers including Ramelius Resources, Blackham Resources, Gold Fields and Westgold Resources.

"There's a dynamic going on in the district and if there's an opportunity, any way we can be involved in that, we will," Langworthy said.

Gateway had cash of A$2.1 million as of this week.

Shares in the company last traded at 1.2c, valuing it at just under $13 million.

Up to $9M to underpin next phase of work 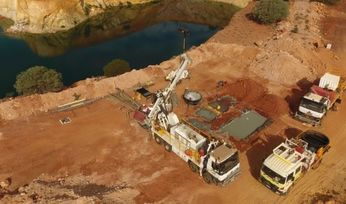 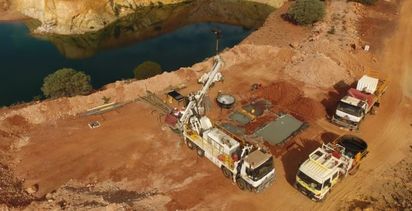