'Best is yet to come': Austmine

AUSTMINE CEO Christine Gibbs-Stewart told a record crowd, including a stellar line-up of the world’s big and mid-tier miners, at Austmine’s latest biannual conference in Brisbane, that the "best is yet to come" for the Australian METS sector. The event heard local mining technology and services firms stood to generate a big slice of an estimated A$100 billion-plus windfall from expanded use of automation and robotics in the domestic mining industry over the next decade or so. 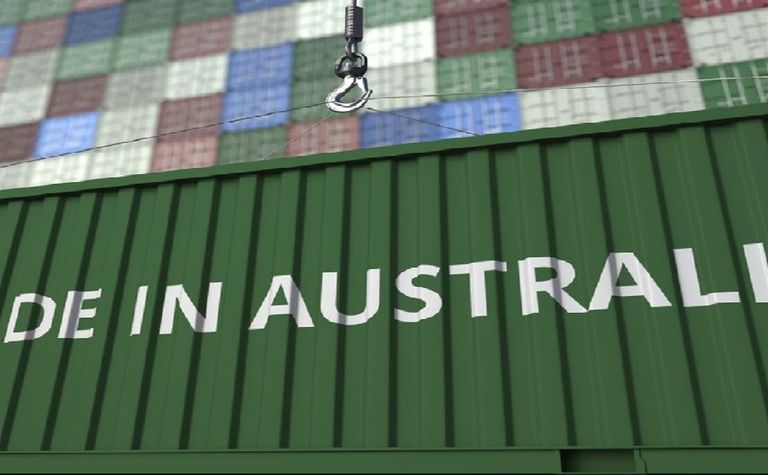 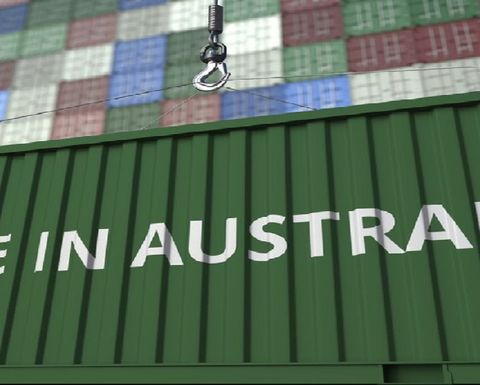 Acting METS Ignited CEO Ian Dover said at the conference a new AlphaBeta report due out soon on the likely total economic impact of automation and robotics on the Australian resources sector would suggest the "size of the prize" was massive indeed and would include more than $52 billion of added value in mining by 2030 and wider supply-chain (METS) and economic value creation.

It follows a March 2019 report from McKinsey & Co that suggested "Australia's automation opportunity" could add up to $600 billion to gross domestic product by 2030, and an earlier AlphaBeta study on Australia's "automation advantage".

Dover said Australian mining equipment, technology and services companies could provide the rest of the mining world with leading-edge intellectual property derived from domestic experience of technology deployment and industry transition, and vital integration knowledge, experience and capability. These would be supplied in the form of services and technologies.

Australian miners and METS companies had been leaders in the past in integrating offshore-sourced equipment, systems and technologies.

"For 50-80 years Australian [mining/METS] personnel have been great at just getting stuff done," Dover said.

"Integrating technologies is part of our DNA."

Dover said METS Ignited, one of six Australian government and industry backed national industry growth centres, was focusing on "transformative automation" as part of new focus priority setting. The organisation formed "as part of the rise and rise of the METS industry" in Australia recently received a two-year government funding extension.

Gibbs-Stewart, who has headed Austmine during a period of rapid growth for the organisation, said it was gratifying to see and hear the innovation theme Austmine had been rallying the mining industry to embrace for more than a decade become as pervasive as was evident at the latest conference.

One senior Austmine figure put the attendee number at the 2019 conference at 1250. BHP, OZ Minerals, Teck Resources, Anglo American, Newmont Mining, Hancock Prospecting, OceanaGold, Evolution Mining, Antamina Mining and Codelco were some of the mining companies presenting on the importance of rapid technological, cultural and management change in the industry.

"The next horizon in mining innovation is no secret - it is quite simply the acceleration of transformative technology in every corner of our industry," said BHP global transformation vice president Rag Udd.

"It's rapid, it's disruptive, and it's game-changing.

"And quite frankly, it's the only game in town."

Gibbs-Stewart said the organisation, celebrating its 30th anniversary this year, was currently formulating a new "future vision" to 2025. It had gone from 56 members in the early 1990s to 580 now.

"With what we have built together, we are on the cusp of something even bigger," she said.

"Where we will be heading [with the new strategic blueprint] is … we will be leading the global mining innovation conversation, and our reach and members around the world will ensure a strong globally connected network.

"And we will ensure our members and what they do is recognised beyond mining and pivot our technology and expertise to the mainstream to allow more cross-industry fertilisation, thus further advancing opportunities for members."

Innovation not about revolution, says Evolution

The 'future' of mining is here

Miner says the worst is behind it, and the best is yet to come 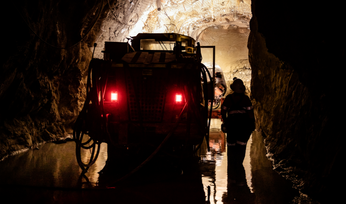 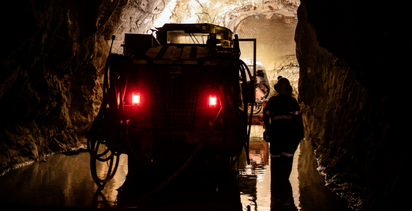 Best is yet to come for Kirkland Lake

Does life for miners begin at 4.0?

Innovation not about revolution, says Evolution

The 'future' of mining is here