Flexibility the key to gender balance

A PANEL discussion at the Perth leg of the AusIMM’s International Women’s Day Series has urged less talk and more action to work towards gender balance in mining. 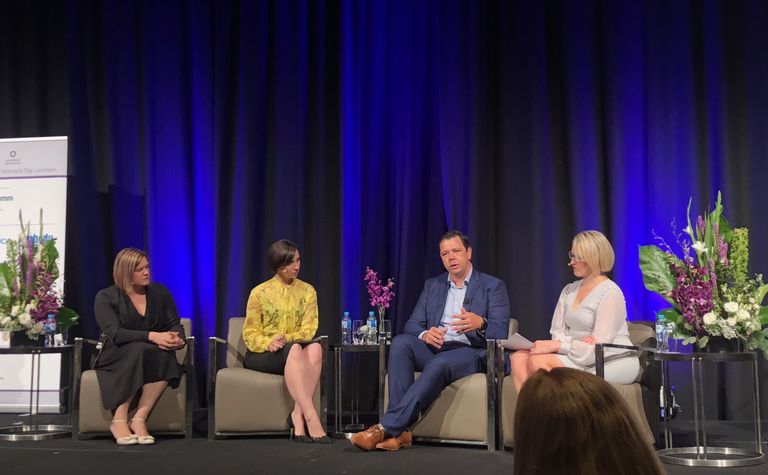 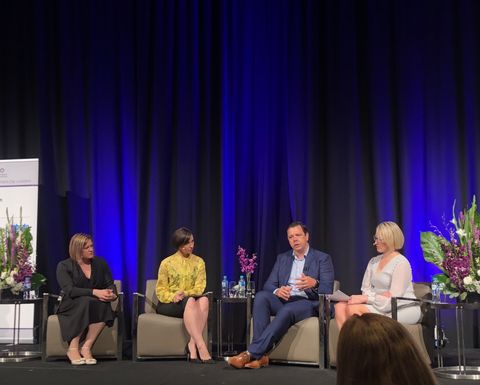 Women make up less than 17% of the mining workforce in Australia and while that number has been increasing over the past few years, many are frustrated at the slow progress.

According to the luncheon' keynote speaker, Femecomy director Jade Collins, Australia is behind the curve.

She said 50% of engineers in Iran were female, while only 13% were in Australia.

"Australia has the most gender-segregated economy in the world," Collins said.

Australia comes 39th in the world for gender equality.

"Australia doesn't like coming 39th at anything," Collins said.

Collins said if things continue the way they are, it will take 201 years to achieve gender equality.

"We think 30% of women on boards is the tipping point to create change," she said.

Collins said one real way large companies can enact change was by setting a 30% boardroom target for procurement and suppliers.

"Believe gender equality is not a zero sum game," she said. 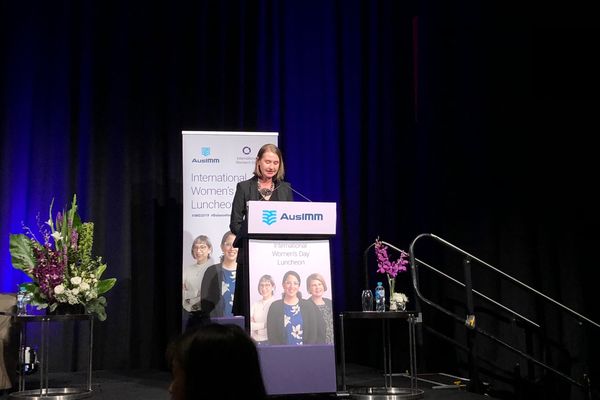 On a panel following Collins' presentation, Orica Asia-Pacific vice president Todd Peate said he recognised much more could be done.

"The scale of the issue can stop you doing anything," he said.

Peate oversees 1000 people across five countries, but only 9% are female.

He's set a goal to double that figure, then double it again.

"Measure it and you can see a change in behaviour," he said.

The panel also agreed it was important to consider men in discussions about diversity.

Flexible working hours are desirable not only to women, but also to men.

"Four out of five men want to care for their children - most are never given the chance," Collins said.

Peate said flexible working hours at Orica allowed him to pick up his kids for school and coach sporting teams.

Orica senior finance professional and AusIMM director Sara Prendergast recalled an incident where her and her partner both worked onsite and she requested he pick up their child after being asked to work late - a request that was initially denied by his supervisor.

Newcrest Mining head of diversity and inclusion Giulia Savio said men making a point of being vocal about leaving work to pick up children created a more positive environment for women who may have felt guilty about it.

She said men were encouraged to exit "loudly and proudly".

"Flexibility is the key to diversity and inclusion," Savio said.

Newcrest recently allowed two women to job-share at the Telfer mine in Western Australia.

"You've already got back-to-back [shifts] - why don't we cut it into smaller sections?"

"That will have a greater influence going forward," she said. 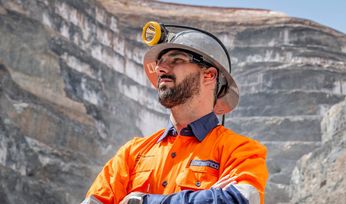 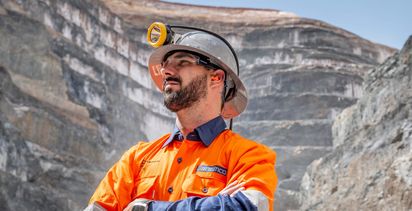