BARRA Resources has been getting the good cobalt news in the past week or so, with both the metallurgy and resource at its 50%-owned Mt Thirsty project near Norseman in Western Australia pointing towards development. 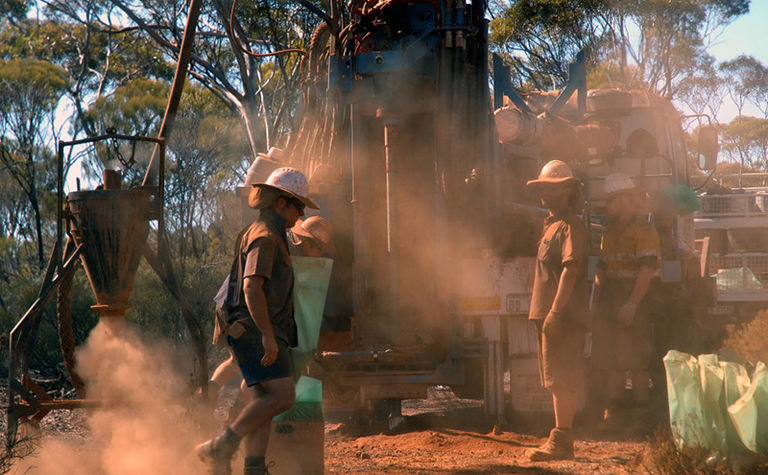 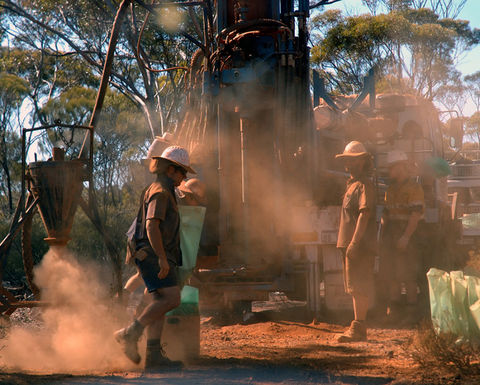 The 34 million tonne resource (grading 0.11% cobalt and 0.5% nickel) is now JORC 2012-compliant, and with circa-90% in the indicated category, and a mining reserve is on the way with completion of prefeasibility work.

And metallurgical results late last week showed recoveries of around 85% for cobalt and 35% for nickel are achievable from the atmospheric leach process.

The increase in recoveries has reportedly been achieved without and significant additions to the expected capital cost, which at around A$211 million (based on earlier scoping numbers), is a fraction of the high pressure acid leach processing route.

Speaking at the RIU Explorers Conference, Barra managing director Sean Gregory said the plan to produce a mixed sulphate product from Mt Thirsty was a "strategic" one, and based on the rationale of the company sticking to what resource sector companies in Australia are typically best at - exploring and mining - rather than going down the "white lab coat" route and producing separate sulphates from further processing.

Shares in Barra were up 3% to 3.5c in morning trade capitalising the company at $19 million. 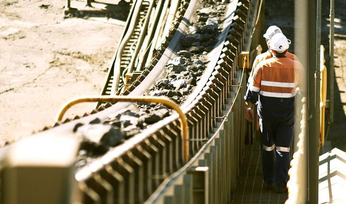 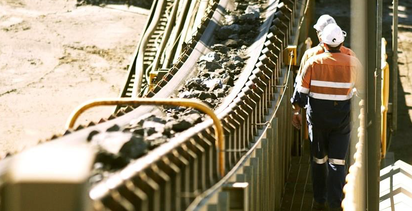 Barra aiming to hook some ounces out of Burbanks