BROKER Patersons Securities sees a gold price of A$2000 per ounce within sight and expects an “exciting” 2019 for the resources sector underpinned by broad fundamentals for key metals. 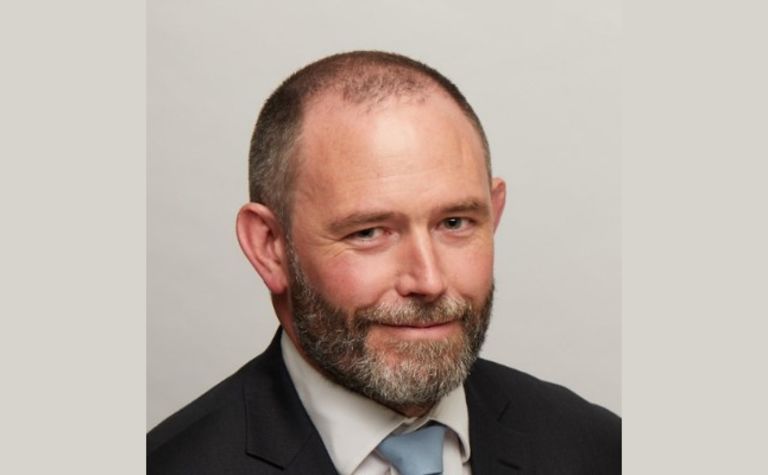 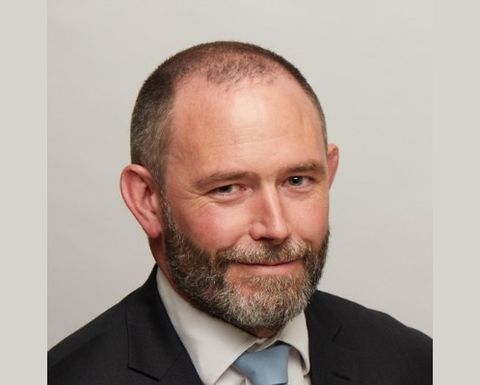 Speaking at the RIU Resources Conference, Patersons analyst Xavier Braud pointed to declining LME stockpiles and rising demand for base metals, an Australian dollar that would seem unlikely to strengthen significantly, and a green revolution that'll continue to roll on.

However in relation to the latter he cautioned all metals are not the same, with cobalt having better prospects ahead than lithium.

According to Braud this will primarily be a function of supply, with lithium more readily available versus the currently by-product supplied, and DRC-dominated, cobalt market.

The outlook on the demand side for cobalt is (like lithium et al), strong too, and has already outstripped forecasts.

And Braud pointed to forecasts of cobalt demand doubling by 2022, and, perhaps for the uber bulls, some suggesting a 47-fold increase by 2022.

Braud also suggested copper was a winner no matter which way the "green" revolution went.

Still, aside from something like a gold price hitting $2000 per ounce and very strong price strength in other metal prices, what could really drive investor interest in the ASX resources sector is exploration access.

He pointed out dollars have continued going into the ground and it being some years since the last major discoveries by juniors - Sirius' Nova in 2012 and Gold Road's Gruyere in 2013.

On Braud's gut feel, a discovery is "due". 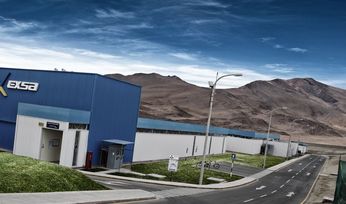 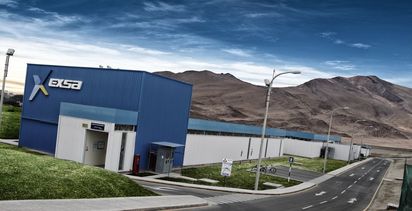 Harold has panoramic view of the nickel market