NEWLY rebranded Bardoc Gold is aiming to make a splash in the Western Australian gold scene in 2019. 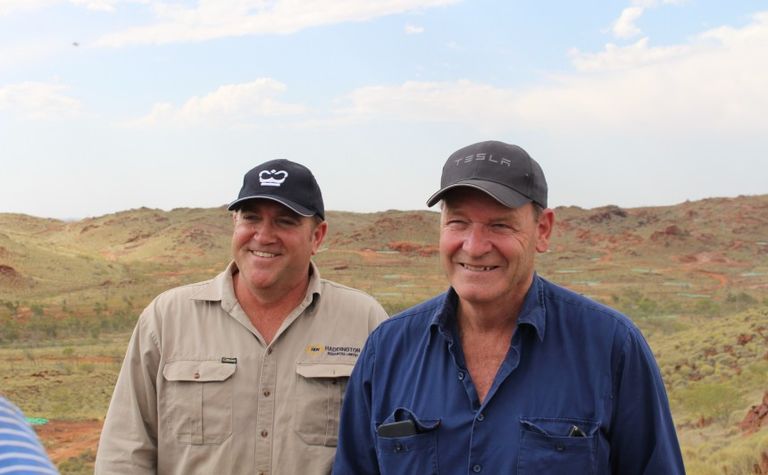 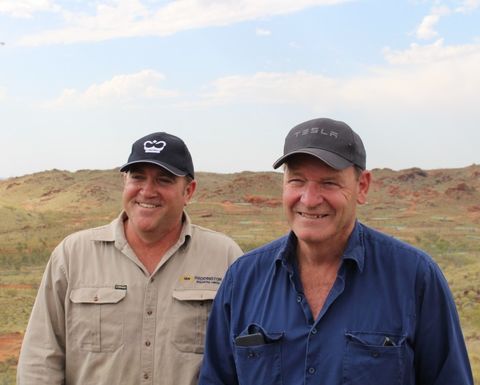 The company, formerly known as Spitfire Materials, was previously a manganese explorer until geologists John Young and Neil Biddle - of Pilbara Minerals fame - entered the scene in 2017 with a focus on gold.

"We recognised the northern part of the Goldfields was fragmented," Young told a Resources Rising Stars lunch in Melbourne this week.

"Bringing these projects together really rockets us to the next level."

Last month the company announced a resource of 2.57 million ounces at 2.1 grams per tonne for the consolidated project, now also known as Bardoc, 60km north of Kalgoorlie.

"We believe we've just got a core there and we can build on it," Young said.

That sort of scale now allows Bardoc to start development studies, as well as continue exploration.

The Aphrodite project is the cornerstone asset and hosts 1.56Moz.

There is also depth potential at Zoroastrian to add to the existing 113,000oz resource.

Bardoc is looking at eight ore sources from five deposits, with the goal being 100,000oz per annum of production over at least 10 years.

Early plant designs are based on throughput of at least 1.5 million tonnes per annum.

Bardoc had around A$2.2 million cash at the end of November, and its big 2019 goals means it will need funding in the next 3-4 months.

The company has also identified further consolidation opportunities in the Northern Goldfields.

"We're not afraid of doing a merger or acquisition," Young said.

"We're looking for ounces within haulage distance of the plant - there's lots of interesting opportunities for us to look at."

DFS due in coming weeks 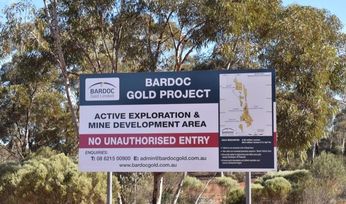