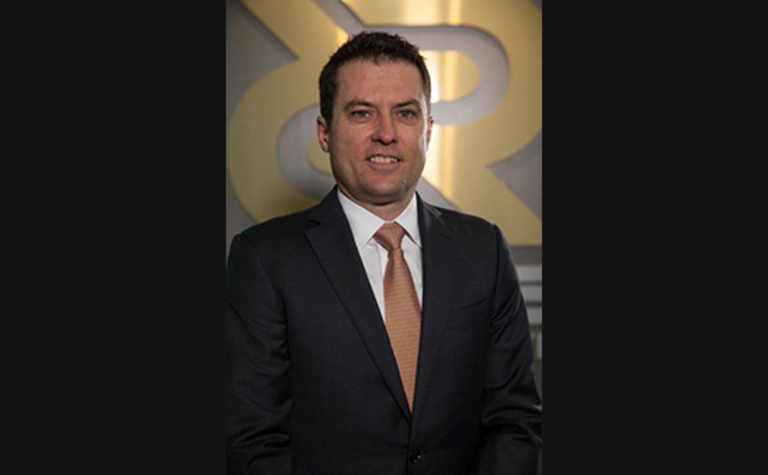 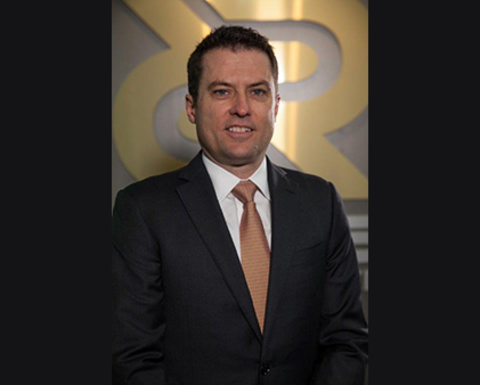 Clark said he had mixed emotions about his final day, but the timing was right to step down.

Regis director and former Macquarie banker James Mactier is taking over as chairman.

While Clark was composed throughout the meeting, Mactier gave an emotional farewell to the outgoing boss, who he said had left Regis in "magnificent shape".

"He is a man of his word, he is unselfish, he is fair," Mactier said of Clark.

"A fresh set of eyes coming into the organisation is always a great opportunity," he said.

Beyer admitted he didn't know Clark before recruitment discussions begun, but described him as a "new friend".

"The opportunity to lead Regis has been a lucky one for me," Beyer said.

"Mark has done a spectacular job. I look forward to the exciting opportunity to attempt to fill the boots."

"The one that isn't sitting up there in bold lights is that we're here to make money," Beyer said.

That's one thing Regis has consistently done. Cashflow from operations in the 2018 financial year was A$300.8 million.

Beyer said investors can expect more of the same from Regis.

Gold gains and so does patch 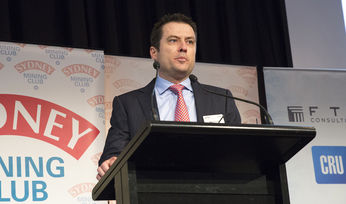 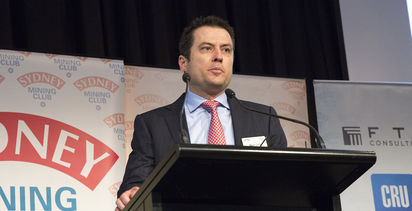