Kumova and Canyon confident they're on a winner

CONFIDENCE is super high with those at Canyon Resources that they’re onto something very special at the Minim Martap bauxite project in Cameroon. 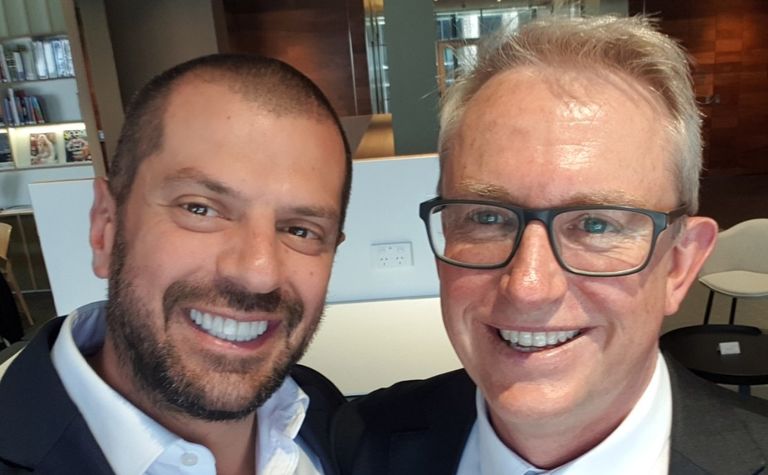 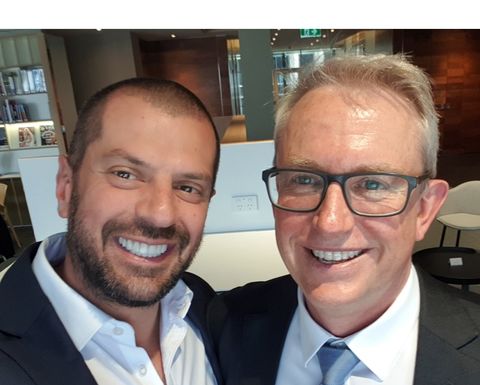 There is strong belief at board and advisory level that an extremely economically attractive 10 million tonne per annum bauxite operation can be got into production early next decade for feeding the aluminium industry continuing to grow on China's coastline.

There are multiple reasons for the belief.

First and foremost is the high grade resource that low in contaminants, already large, and with plenty of reported scope to grow.

Indeed, according to high-profile corporate advisor Tolga Kumova, such is the potential of the bauxite resources the project was once firmly on BHP's radar.

The stumbling block has been the previous requirement in Cameroon for a refinery to be built.

But stung into action by debt and the lack of progress in overseeing the development any sort of mining sector in the country during the last resource sector boom, Canyon has evidently been given the green light to develop a bauxite mine.

It's apparently required a huge effort by Canyon's managing director Phil Gallaher, who's said to have travelled back and forth to the country every month for more than three years to get the project finally granted back in August.

Further stinging the Cameroon authorities into action would likely have been the overnight growth of the bauxite industry in fellow West African country Guinea, which now speaks for some 70% of the seaborne trade.

And Guinea also provides a case in point as to why confidence at Canyon is high.

A recent 10Mtpa bauxite export business there cost US$1 billion to bring on line.

Canyon believes its resource is superior, and while Gallagher and his board wouldn't be drawn on the potential cost of a 10Mtpa development at Minim Martap, it's expected to of "a magnitude less".

For what it's worth, arm-waving by Kumova suggested somewhere in the order of $200 million could be possible.

Bauxite production of the sort Canyon envisages producing is understood to currently be attracting a price of circa $70 per tonne.

The key is getting the infrastructure required built by providers rather than Canyon.

The company is already in bed with a reportedly highly regarded Portuguese EPCM firm with 70 years' experience in Africa and with links to financing parties.

To link Minim Matip to the port requires around 130km of railway to be built to join with already established rail that goes through the heart of Cameroon and past the bauxite project.

Canyon aims to be drilling next week, with the higher grade clusters of bauxite resources being targeted.

Also set to happen on the ground is the digging of a couple of small test pits for screening testwork.

Although Canyon's resources are already reported as high grade, any opportunity to simply reduce the mass would have an obviously positive impact.

Or, as Kumova put it at Canyon's AGM, an "amazing project becomes an incredible project".

Bauxite play in Cameroon about to start drilling 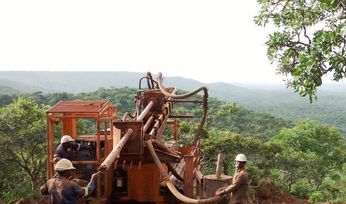 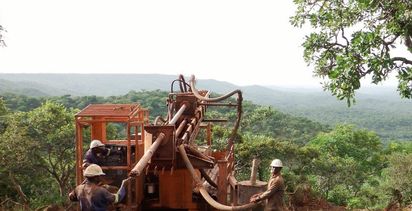