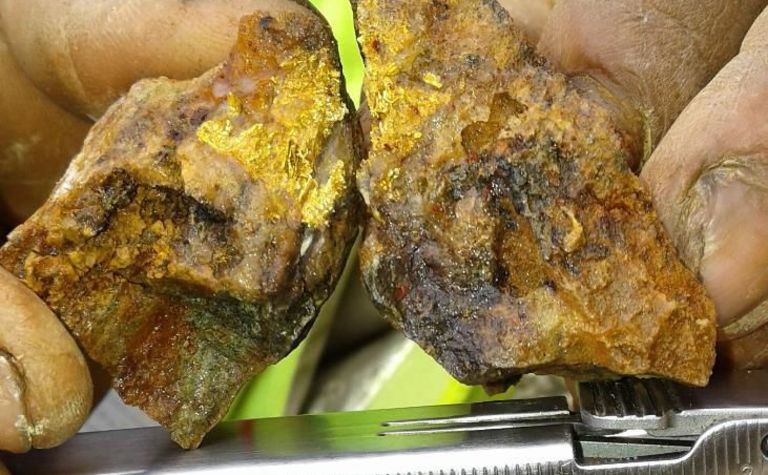 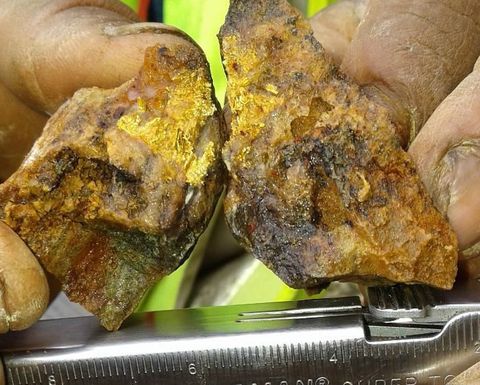 The company recently completed an earn-in to 70% of the project from 49% previously.

Pan Pacific Copper, a joint venture between Japan's JX Nippon Mining and Metals and Mitsui Mining and Smelting, holds the balance and can now choose to contribute to funding or dilute.

"We expect our equity ownership to go up over the next 12 months," Kingston managing director Andrew Corbett told the Precious Metals Symposium in Perth yesterday.

However, the company is keen for PPC to remain involved as it looks towards production.

Kingston acquired Misima, which historically produced more than 3.7Moz, earlier this year via a merger with Canada's WCB Resources.

The acquisition cost equated to A$3 an ounce.

The company has 45 people, including five geologists, working on Misima.

Last week it reported visible gold at the Ginamwamwa prospect, a new discovery made by the company.

"It's already got a strike length of 500m," Corbett said.

The prospect is adjacent to the former mill location and remains open to the west.

Assays for more than 600 channel samples are pending.

Drilling is ongoing in the Umuna area, which hosts the bulk of the resource, to confirm historical results and firm up and expand the resource.

"So far drilling has been doing what we expect," Corbett said.

The company also has more than 4km of untested strike at the Misima North prospect.

Drilling will continue, but Kingston is also planning to progress the project to development.

"We expect to kick mining studies off by Christmas," Corbett said.

The island of Misima is accessible by air and water, has good infrastructure and power and has a population of 20,000 - many of which do fly-in, fly-out to other mines in the region.

"We'll hopefully be producing again in due course," Corbett said.

"This is not an infrastructure project - it's a gold project."

Kingston last traded at A2.2c, giving it a market capitalisation of just under $27 million.

Kingston is embarking on exploration at the 2.8Moz gold project in PNG