AUSTRALIAN miners are heading to Colorado in increasing numbers to capitalise on a stellar performance over the past few years. 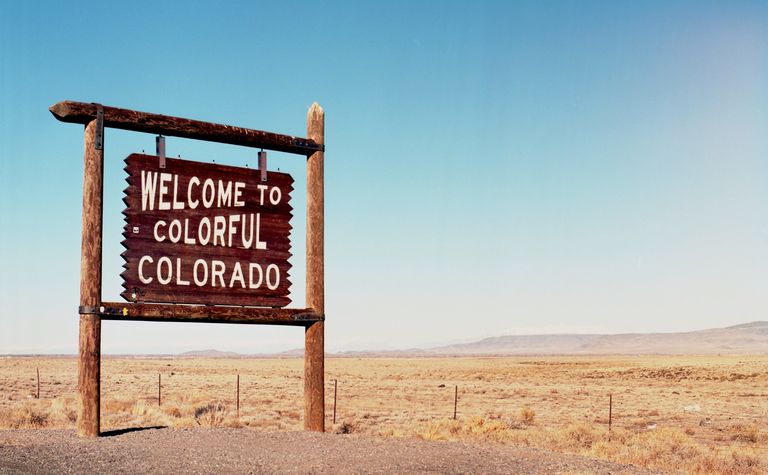 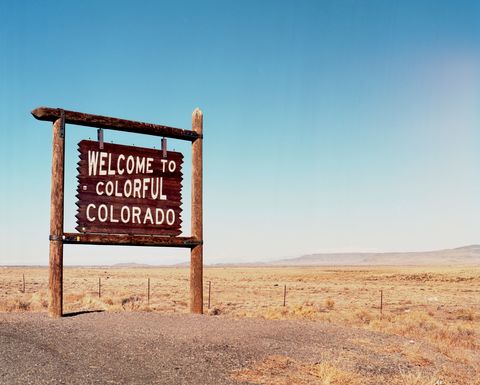 Many of the larger ASX gold producers have hit all-time or multi-year highs this year while their Canadian cousins have languished.

The trend is apparent on the programs of the gold sectors largest events kicking off next week in Colorado, the Precious Metals Summit in Beaver Creek, September 20-22, and the Denver Gold Forum in Colorado Springs, September 24-26.

The Precious Metals Summit has become a major Denver pre-cursor event in its eighth year.

It started in 2011 with 340 delegates and 82 presenters, of which 11 were ASX-listed, but most Americas-focused and/or dual-listed.

Precious Metals Summit Conferences CEO Jessica Levental said this year's PMS had attracted record levels of interest and registrations, with attendance in 2018 to rise over 1000 for the first time.

"We've seen increased registration by corporate investors, including senior and mid-tier miners, and private equity firms. Also, slightly higher buy side registration from China than in prior years," she said.

The large Australian contingent flying into Denver for the week would also be making its presence felt at the lead-in event.

"Australian corporate participation is up by about 25% over last year, and we've seen an increase in registrations by Australian investors and brokers," Levental said.

There were 15 presenters from ASX-listed companies last year out of about 150 speakers overall, with the line-up dominated by Canadians.

This year, there are 22 ASX-listed companies (or 24 if you include Canada-based, dual-listed Lion One Metals and Kirkland Lake Gold) out of 146 presenters.

That has grown from just six ASX presenters in 2015.

Saracen will be one of the larger companies on the agenda, behind Canadian favourite Kirkland Lake.

Saracen corporate development officer Troy Irvin told MNN the company had added Beaver Creek to its schedule, in addition to Denver, after hearing positive feedback about the event.

Many more ASX 200 gold producers will be there in a business development capacity.

The Beaver Creek event will wind up on Saturday afternoon ahead of the start of the Denver Gold Forum in Colorado Springs, about three hours' drive to the southeast, on Monday morning.

Denver Gold Group executive director Tim Wood confirmed attendance at this year's event was expected to top 1120, compared with 1070 last year, including about 620 sell-side and other investors.

"We have a significant influx of new investors, many of whom are generalists," he said.

Some 180 participating companies (174 in 2017) will include 70 juniors participating in the event's expanding Explorer & Developer Forum (XPL-DEV).

"Confirmed meetings are expected to top 4000," Wood said. That compares with about 3800 last year.

Overall, the Denver Gold Group had seen a "trend to the East" with increasing membership from Australia, Russia, and China, and increasing interest from Indonesia.

On the investor side, Wood said North American and UK-based attendees representing the senior institutions would continue to form the dominant presence at the DGF, "but we have increasing participation from large Chinese quasi-state owned enterprises".

"A notable buy-side trend over the last five years has been the growth in family offices, private equity, and hedge funds.

"Family office representation has reached its highest point this year.

"Sell-side has remained stable although equity sales professionals have been steadily declining."

There are 24 Australian companies presenting this year, up from 19 last year.

The smallest of those stocks is Victorian explorer Navarre Minerals, which has a market capitalisation of just $16 million.

"Yes, at the moment we are the smallest by market cap, but that will change given our recent exploration successes and how we plan to convert to resources. It's a change of mindset," Navarre managing director Geoff McDermott told MNN.

One of the company's directors is Roxgold CEO John Dorward, who is presenting in Denver, while Kirkland Lake is Navarre's major shareholder.

"As KL is a major shareholder with 10% and that our projects occur in their patch, we are targeting presentations where KL also present," McDermott said.

One Aussie company that won't be there this year is Independence Group. While its 30% stake in the Tropicana gold mine remains an important core asset and cash generator for IGO, the company is more focused on nickel these days.

As well as the Australian-listed stocks, there'll be plenty of talk of down under with majors like AngloGold Ashanti, Newmont Mining and Kirkland Lake having some of their best-performing assets globally in Australia.

Meanwhile, nickel-focused RNC Minerals is a late addition to the program overnight after its incredible Western Australian gold find at Beta Hunt earlier this week.

Outside just the Denver Gold Forum, Newcrest Mining is also planning to broaden its North American presence all year-round.

Newcrest briefly had a TSX listing in 2012-13, but CEO Sandeep Biswas recently said that wasn't something being considered currently.

However, the company will open a Toronto office, which Biswas said was about "showing off the company" and make it more accessible to North American investors. 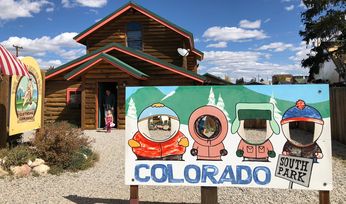 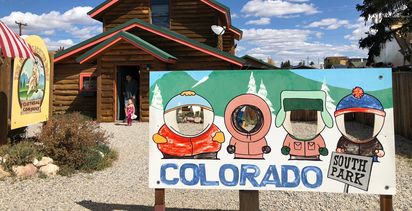 Thunderbirds are go for OceanaGold