PILBARA Minerals boss Ken Brinsden says lithium demand is still so strong that if the company could produce more, it would be able to sell it. 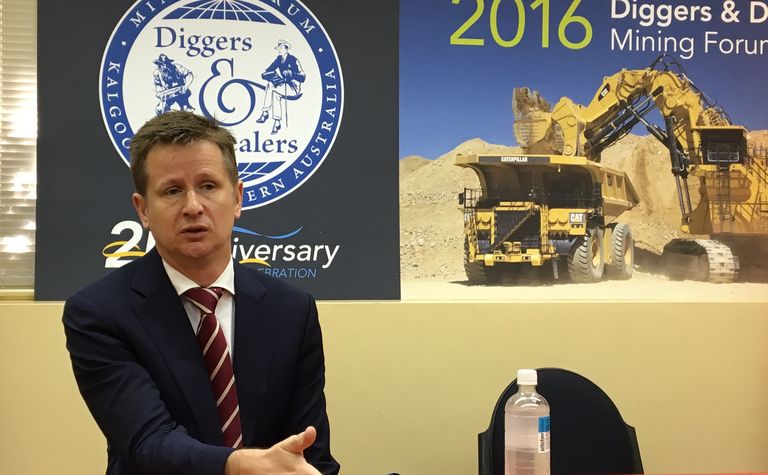 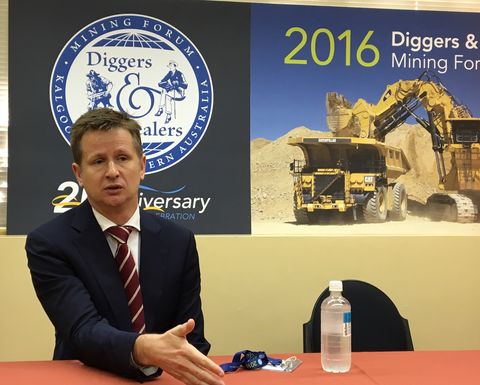 On Friday, Pilbara announced a positive definitive feasibility study for the stage two expansion of its Pilgangoora lithium-tantalum project.

The DFS outlined capital costs of A$231 million for a new 3 million tonne per annum processing train and tantalite dressing facility to take total project throughput to 5Mtpa.

That would boost average annual production to around 800,000-850,000 tonnes per annum of 6% spodumene and around 800,000 pounds per annum of tantalite over 17 years at cash operating costs of US$233 per tonne cost, insurance, freight for the first five years.

Brinsden noted that 100% of the company's expansion capacity was committed to partners Ganfeng Lithium, Great Wall Motors and POSCO.

"We are being pushed by our customers," he said.

"They're telling us to get on with the expansion.

"They are putting their money where their mouth is and underwriting the expansion."

Brinsden said having world-class partners was an endorsement of the Pilgangoora project.

"They have a bain-marie of opportunities they're testing … and they chose us," he said.

Brinsden said there was nothing wrong with the demand side of the lithium story.

"If we could produce more, we would sell it," he said.

The $284 million Pilgangoora stage one recently produced first lithium from the 2Mtpa plant and first sales are due later this month.

Speaking to reporters after his presentation, Brinsden said the noise and misinformation in the lithium market was a constant battle for the company.

"We started with the easy wins which was the brines versus hard rock debate," he said.

"And now it's the next level of detail which starts to speak to quality outcomes and that's where the learnings are still making their way through, especially the investment community.

"There is a real barrier to entry for new players to perform at a battery ready product specification and I believe that's going to be a bottleneck for quite a few years to come.

"I think that's supportive of price for the battery products." 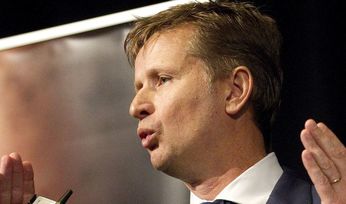 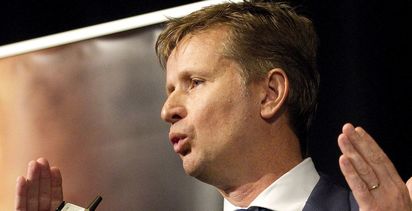 Pilbara holds the line at Pilgangoora