Deal or no deal, West African focused on mine building

RICHARD Hyde and West African Resources haven’t bolted the door shut on doing a deal involving the Sanbrado gold project in Burkina Faso, but they are now more interested in building the mine themselves than conducting an ongoing “tire-kicking” process. 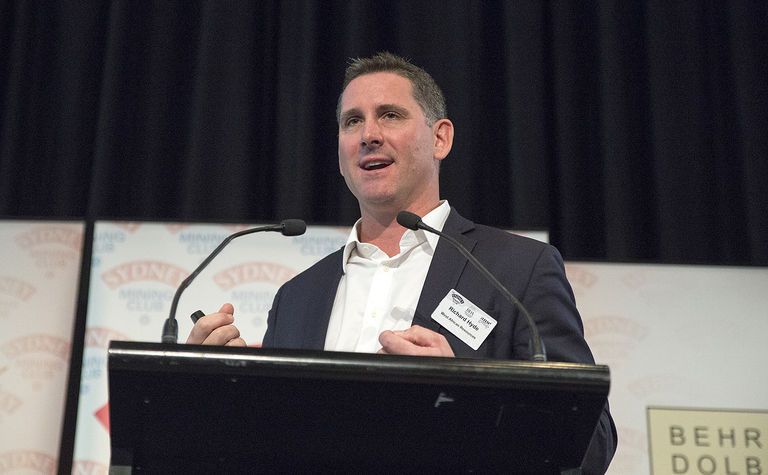 Sanbrado is set to be the first project to be built in an area where there are 14 million ounces in resources and where Canadian companies B2Gold and Orezone are active, with West African Resources' high grade M1 South deposit underpinning an operation featuring flagged production of more than 200,000oz per annum for the first five years at all-in sustaining costs of US$551 per ounce.

Hyde told the Diggers & Dealers forum in Kalgoorlie this morning that while being a public company meant West African Resources was bound to consider any unsolicited offers that might come its' way, philosophically "we have closed the door on dealing and we are building this project".

The appointment this week of mine builder Matthew Wilcox as chief development officer further emphasised West African's focus, with Wilcox's experience including two mine developments in Burkina Faso.

Financing discussions are underway "tier-one" providers, and Hyde envisages first draw down in the first quarter next year.

Meanwhile Hyde believes further optimisations are set to be achieved at Sanbrado, with indications of increased hard rock capacity through the planned plant potentially compressing the currently scheduled 1.5 million ounces to be produced to 8.5 years - rather than the feasibility-planned 11 years.

Hyde also sees no reason why the company's exploration won't continue extending M1 South at depth, with a rig to continue drilling non-stop for the next 12 months.

Hyde made the point that every 100m extension of M1 South added US$100 million of cashflow.

Sandbrado currently has an after tax NPV of $405 million and IRR of 49%.

Shares in West African Resources were down 1.5% to A32.5c in morning trade, capitalising the company at $224 million. 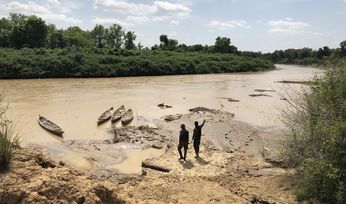 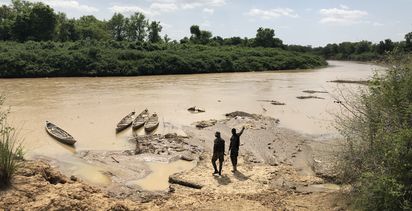