THE Diggers & Dealers Mining Forum has announced the sudden death of its long-time director John Langford. 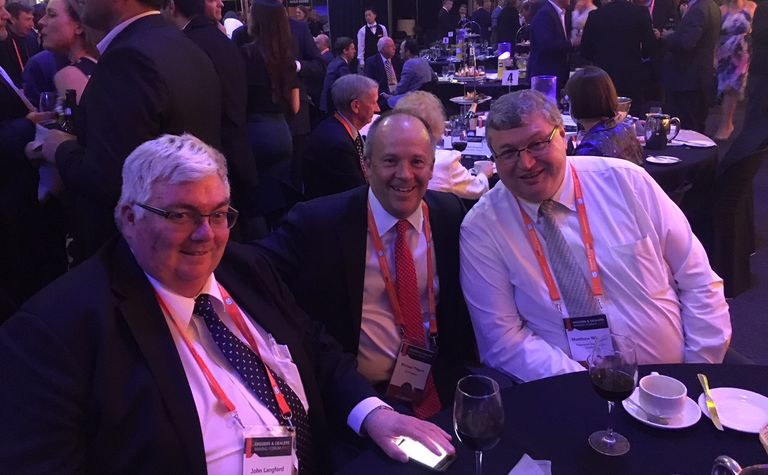 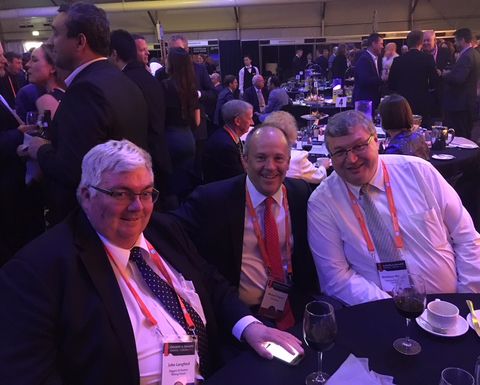 Langford grew up in the Goldfields before obtaining a Bachelor of Business at Curtin University in the late 1970s.

He spent 10 years until 2002 as a partner of corporate finance at Deloitte and more than seven years as managing director of Mundo Minerals until 2012.

But it is his lengthy involvement with Diggers that Langford was best known for.

Langford was originally employed by Diggers founder Geoff Stokes at his Kalgoorlie accounting practice, and had been involved with Diggers since Stokes' untimely death in 1997.

Through his support of Stokes' wife Kate, Diggers became the premier event on the Australian mining calendar.

"He was a character larger than life and will be fondly remembered by family, friends and colleagues for his dedication, loyalty and the humour he brought into the lives of the people he was close to," Diggers said in a statement.

"John guided the transition of Diggers & Dealers from the Stokes family to Myles Ertzen and Sharon Giorgetta in 2017 and we are saddened that he won't be with us one more time in August to see the event held by its new owners."

Langford had been looking forward to this year's event, due to kick off on August 6, with in excess of 2300 delegates expected and some new initiatives being trialled.

Days before his death, Langford explained to MNN the logic behind having services companies on the program for the first time.

Diggers said Langford had been a long-time supporter of the mining sector and had made significant contributions to its advancement.

Langford was made an honorary member of the council of the Western Australian School of Mines Graduates' Association in 2015.

"John Langford was a much loved and respected member of the WA School of Mines Alumni," the WASM Alumni said.

"His work in ensuring the WASM students were part of Diggers every year, allowed the school to have a presence endless opportunities to engage with the resources industry.

"John was generous to a fault and supported not just by sponsoring WASM but the alumni as well. A giant of the industry, John will be sadly missed."

Tributes flowed for Langford in the death notices of today's West Australian.

"John, it was a great pleasure to work so closely with you over the last five years. A lovely man gone too soon. You will be missed," Diggers chairman Nick  Giorgetta and wife Kay said.

New owners Myles Ertzen and Sharon Giorgetta said Langford would be sadly missed as a friend and colleague.

Suzanne Christie from Diggers passed on her condolences to Langford's family.

"Days will be considerably quieter at Diggers and Dealers without the banter and laughter we enjoyed over many years," she said.

Diggers will go ahead as planned next month. 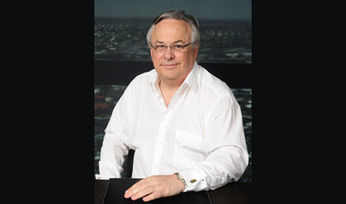 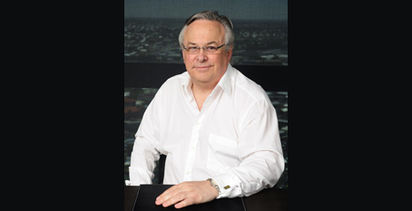