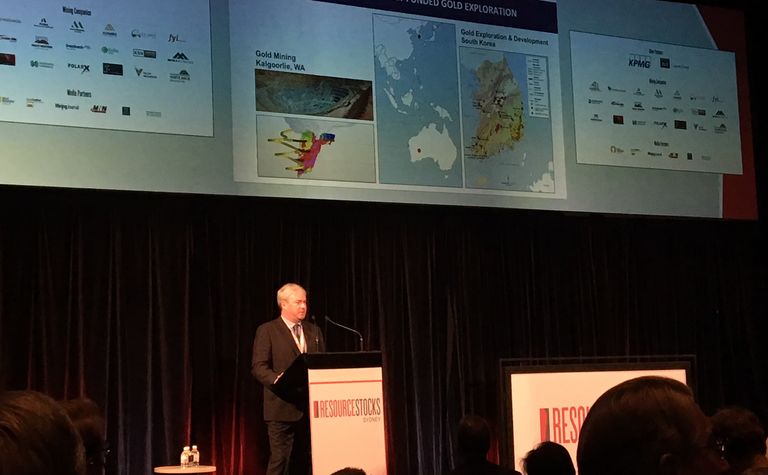 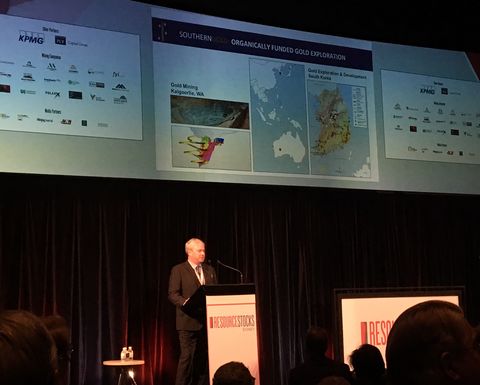 This week, London-listed Bluebird, which is earning 50% from Southern, identified a potential early source of feedstock at the historical Kochang mine.

Kochang closed in 1975 and Bluebird said much of the ore left behind would now be economic, flagging a potential operating profit of US$750 an ounce.

Bluebird is currently spending $1 million to advance Gubong and Kochang and is due to deliver a development framework to Southern next month with the aim of advancing the projects for capital costs of less than $10 million.

"These are old hands in the industry," he said.

"They're hardworking, smell of an oily rag gold miners so this is their bread and butter."

There's 120km of underground development in place across the two mines, but only 24 holes ever drilled.

Mitchell said there could be half a million ounces at the bottom of the mine.

"We expect this ultimately to be a multimillion ounce producer at the end of the day," he said.

On South Korea, Mitchell said it had been "closed" for the past 40 years.

"It's a bit like an exploration time capsule and we're reopening it." 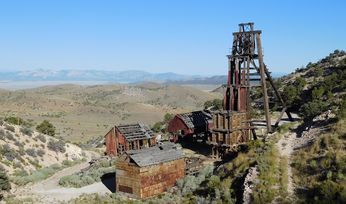 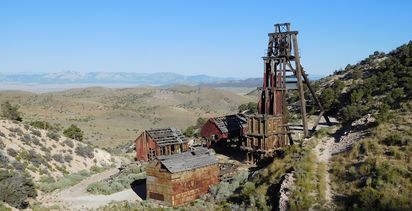