Reports of death of the manual mine greatly exaggerated

THE technology is proven, the economics compelling, and better safety outcomes guaranteed, but there is no mad rush to the autonomous machines helping to transform mining in Western Australia’s Pilbara region, and other parts of the world. The “death of the manual mine” is a long way off, and may never actually happen, delegates at the Future of Mining Sydney conference heard this week. 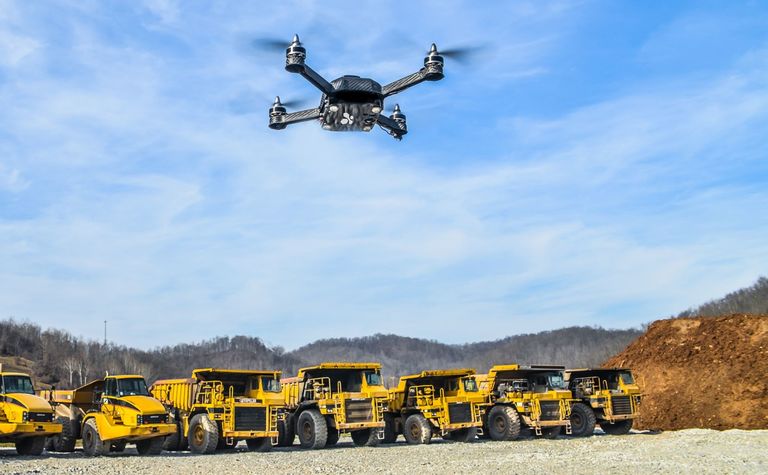 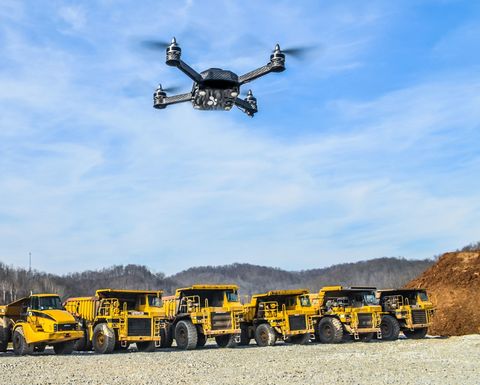 Global financial advisory firm BDO, in a report on future mining trends earlier this year, suggested technology that could boost mining output by 15-20%, take big bites out of fuel and maintenance costs, and improve mining safety "exponentially" would inevitably - and quickly - make its way into most mines.

"By 2020, robots will replace more than 50% of miners, and mining accidents will be cut by 75%," BDO's headline numbers naturally became headlines. But "half of the [displaced] miners will be retrained to run the technology controlling the robots".

Pressed on the radical predictions, BDO told us it expected the current pace of change in the mining industry to "escalate rapidly".

"Several companies are conducting trials with robots to identify how they can be leveraged in high risk, remote environments. These trials cannot be cheap, but it just illustrates how significant the existing cost structures and expected benefits are to justify moving down this path," it said.

And many have suggested the industry has only scratched the surface in terms of unearthing major capital and operating cost gains, with current experiences and the ever-growing use of intelligent data analytics to inform smarter mine designs and supply chain construction expected to make autonomous-everything more of an economic no-brainer in future.

"At this point in time most of the industry, given we're right towards that front end [of the fleet automation knowledge curve], is taking the existing trucks, automating them, and just putting them back into the same existing pit, and mining environment that they came out of, that was set up for manned equipment," said Lilleyman, who spent 26 years at Rio Tinto before joining FMG early in 2017.

Rio Tinto group head of growth and innovation Stephen McIntosh said at Future of Mining Sydney the company's new Koodaideri iron ore project in the Pilbara could be "our most advanced mine yet built".

"Through the use of digital design, advanced data analytics, machine learning, control loop optimisation and automation we will significantly improve how we operate and maintain this new mine," he said.

However, while BDO points to the potential for "a rapid change of adoption once an understanding of autonomous operations is widespread", the world's biggest manufacturer and supplier of mining equipment remains cautious about shifting gears on automation.

Caterpillar mining automation leader Carl Hendricks, who has been working in WA at the front line of the battle with major rival Komatsu for dominance of the growing mine-automation technology market for the past eight years, said at Future of Mining Sydney that not every mine or project - or mining company - would have the "receptive capacity" to tap autonomous fleet benefits.

That wasn't just about finances or technical depth. Organisations needed to have the right vision for automation that encompassed safety and economic value drivers, as well as the leadership to effect profound cultural and operational change. So far the major suppliers of machines and technology had focused on "introducing technology to tier-one miners that have ample receptive capacity and really understand what it's going to take to make this work", Hendricks said.

Bad headlines for the ‘robotic mine' could certainly put the brakes on the spread of automation in the niche mining market, underlining a need for caution.

"The customers we've worked with to date [have all started] with an executive office mandate. There needs to be a strong vision for, and recognition of the reasons for pursuing autonomy," Hendricks said.

"We're not going to do [autonomous fleet implementations] just for the sake of introducing new technology. It represents a very significant investment for a start.

One of Caterpillar's major autonomous-fleet customers is FMG. According to Lilleyman, the hype around mining's robot incursion is outpacing the reality.

"I think there are strong ambitions, and intent, and plans in place for much more automation … and there are a lot of aggressive timelines, some of which will be met, and some … in most cases, won't be met," he said.

"We're currently automating the rest of our truck fleet, and so by 2020 we will be 100% automated in terms of our haulage fleet. Name another company that will even be at 50% by then. I can't think of one on any of their current plans.

"That is not to downplay the fact that there isn't strong growth of automation of equipment, whether that's trucks, or rail, or drills, or whether it's some of the other equipment that's starting to be thought about. There is certainly more and more automation, and my view is that it's on the back of that, that you then start to get better and better opportunities for using the data generated from automated equipment to be able to do smart things with asset management, and planning and optimising, because you are removing the noise, if you want to call it that, that's generated by a group of different people behaving and acting in different ways when they drive or operate a piece of equipment, that makes the data analytics coming out of it much more complex."

Hendricks said the pull-factor in the market was also stronger in some jurisdictions, including for social reasons.

"If you look at North America, for example, many of the old mining areas in the US and Canada have healthy communities, and ample generations of people who want to work in mines. There hasn't been a lot of pull there [compared with regions where fly-in, fly-out workforces are prevalent]," he said.

"I don't see the death of the manual mine any time soon.

"[And] death is not an appropriate word to use; it adds to the negative stigmatism around what we're trying to do here. It's really an evolution.

"You've got to work out the problems you want to solve. There is a spectrum of technologies now [for different cases].

"It's certainly not all focused on eliminating jobs."

"But the overall [sector] employment grows," he said.

"The growth of industries that have mechanised and automated has [typically been] two-to-three times orders of magnitude in terms of growth. We've never had a situation where automation or mechanisation has reduced the growth of an industry.

"In terms of where we're heading on the manual mine, I like to think of the concept of people-less mining areas."

To Lucey, though, that means removing people completely from underground mines and openpits, to enable full optimisation of physical mine plans but also of all-important information flows that hold the key to unlocking transformational performance gains.

"They're the critical things that automation and digitisation can do for the industry," he said.

While Hendricks sees the industry's enduring puzzle of a fully automated loading machine in the middle of current mines as one that won't be solved any time soon - effectively leaving at least one integral tool operated by people into the future - others have expressed a different view.

"I think the shovel or the excavator should probably be the next thing to be automated, as difficult as it is," Lucey said.

Reports of the death of globalisation have been greatly exaggerated from a METS perspective. 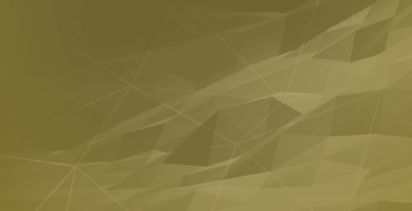 Cutifani: We are still here

Rumours of Agnew's demise have been exaggerated: Gold Fields