Tianqi expansion to kick off next month

CHINA’S Tianqi Lithium looks set to push the button next month on a A$317 million expansion of its Kwinana hydroxide plant as it further entrenches itself in Western Australia. 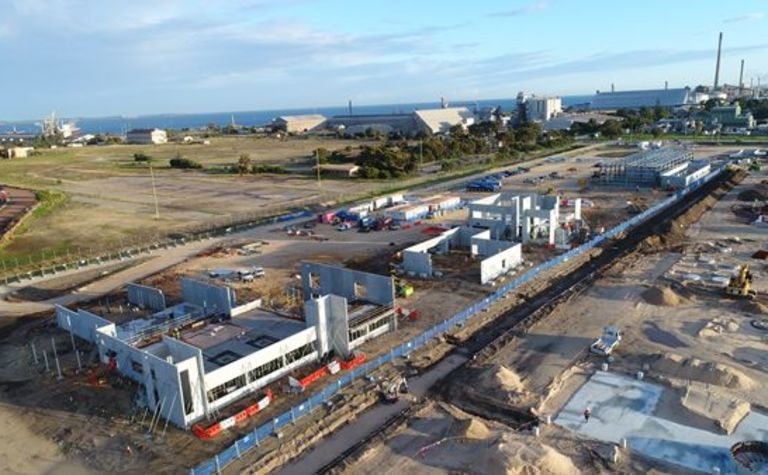 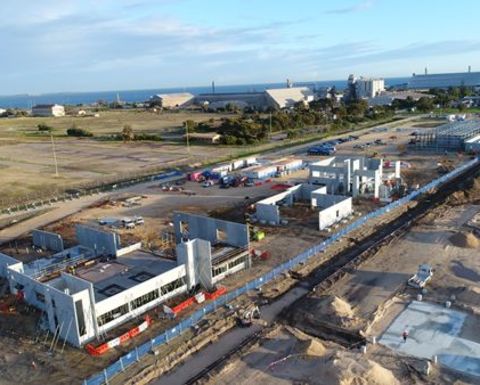 Construction of Tianqi's global head office and other administration buildings at the site of its hydroxide plant in Kwinana, south of Perth.

Tianqi is already building a $400 million plant at Kwinana and in June, committed to spend $21 million on a feasibility study into the doubling of capacity.

The stage two expansion was initially envisaged as being more complex, to produce hydroxide as well as lithium carbonate and metal.

But that required a whole different design, adding two years to the process, so the decision was made to fast-track a straight doubling of hydroxide capacity.

Tianqi produces 33,000 tonnes per annum of hydroxide now out of China, but the two-stage Kwinana plant will produce 48,000tpa just on its own, highlighting the significance of the project for the company.

Both stages of the plant are being funded from cash.

"That wasn't the plan - we were going to fund half from debt and half from equity, but the market worked in our favour and we've generated a bit of cash," Thick said.

Thick said the Kwinana facility would be the most technologically advanced in the world and highly automated to meet customer requirements.

"Global customers are desperate for diversity of supply options … so that really feeds into what we're doing in Western Australia," he said.

He added that demands from customers were becoming more extreme regarding quality.

"We're targeting to have the highest quality product in the world at the end of this project."

Tianqi acquired its 51% stake in the Greenbushes mine in 2014, when the company was worth around US$1 billion.

Its market capitalisation is now more than $10 billion, making it one of lithium's "big four" producers with SQM, Albemarle and FMC.

"For a $530 million investment, I think that was a pretty good return," Thick said. 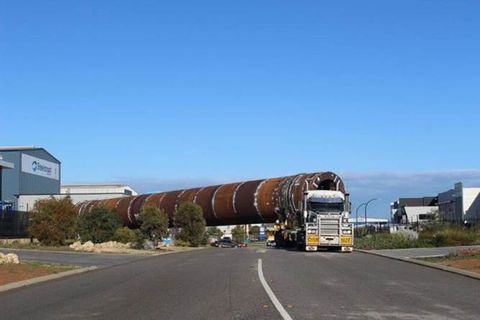 Thick said he believed a legal dispute with Global Advanced Metals over the tantalum rights at Greenbushes would be resolved.

"Our legal opinion is about as crystal clear as I've seen," he said.

Thick said he expected a commercial settlement to be reached and it wouldn't be stopping Tianqi's expansion plans.

Thick said Tianqi was one of the "big stories in town" due to the scale of its planned investment at Kwinana, which will total more than $717 million, not including the planned expansion of Greenbushes lithium mine.

"We have clear ambitions to be the biggest lithium producer in the world," he said.

"We have strong objectives to be seen as a global company."

That's why Tianqi is building its global headquarters at Kwinana alongside the hydroxide plant.

"All business development and growth activities will be done out of our office in Kwinana," Thick said.

Thick said the company had started to invest in the local communities around Kwinana.

"We want to be seen alongside BHP, Woodside, Rio and Wesfarmers as giving back to the communities in which we operate," he said. 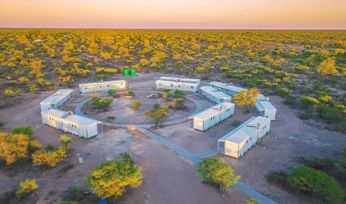 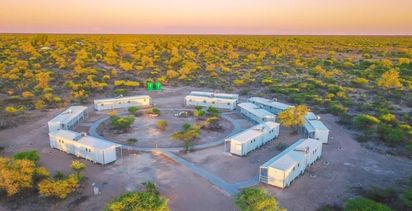 Musgrave raises for next stage at Cue

Nickel the elephant in the lithium-ion battery room