Golden year ahead for Sunrise

ANGLOGOLD Ashanti expects its Sunrise Dam gold operation to have its best year this year, and will pour nearly half of its annual exploration budget into the Tropicana joint venture in Western Australia.

Last year, production for the full year rose to a record 465,000oz.

Ehm said mining at Sunrise Dam will move into a new phase, with underground mining to take centre stage and open cut mining to take a back seat after hogging the spotlight for the past decade.

"Mining in the bottom of the Cleo mega pit will be completed in the June quarter next year. At that point the pit will be at a depth of 440 metres," Ehm.

Ehm said the cut-back of the north wall of the open pit will start later this year which will extend the open cut mining life to mid-2010 and provide a further 400,000oz.

Underground mining is expected to contribute 130,000oz a year and Ehm said the rate could not go any higher due to the complex underground geology.

Meanwhile AngloGold will spend around $32 million of its $86 million exploration budget on Tropicana this year, which Ehm described as the "first major gold discovery in Australia for 10 years".

A pre-feasibility study is underway at Tropicana and will move into the feasibility study stage in the first half of next year. Two diamond and two reverse circulation drill rigs are on site.

Answering questions for the floor, Ehm said he did not know what the capital cost of the project will be, but pegged a huge range of between $100 million and $1 billion.

Construction on Tropicana is anticipated to start in 2009.

Tropicana is a joint venture with Independence Group.

AngloGold will also spend an extra $25 million on exploring prospective parts of Russia, China, the Philippines and Laos. 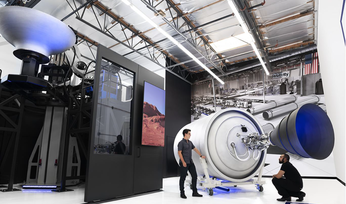 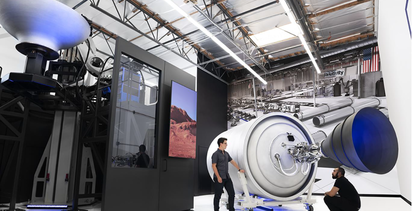