Mega on the hunt

CANADIAN uranium miner Mega Uranium is searching for Australian opportunities as it ramps up towards production in 2011 at the Lake Maitland project. 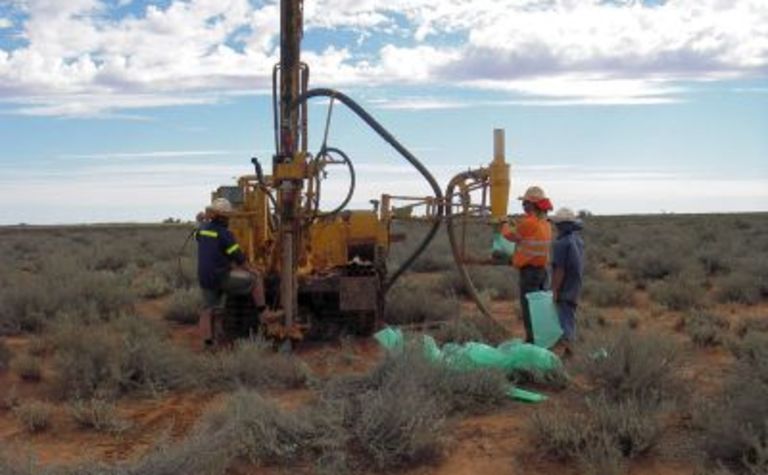 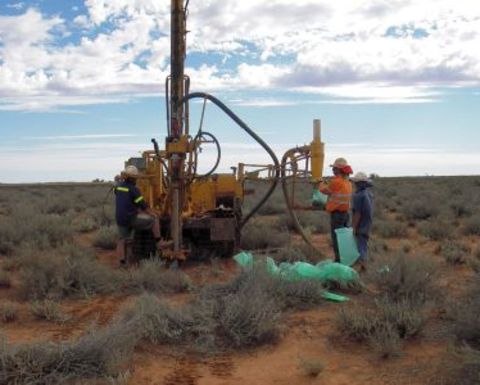 "We think it makes sense to do that and think the success of the business will depend on that," he said at the conference.

The Toronto-listed company is already in a JV deal with Japan Australia Uranium Resources Development (JAURD) and Itochu Corporation over its Lake Maitland resource in Western Australia.

Earlier this year, Mega sold a 35% share in Lake Maitland - one of the larger undeveloped uranium resources in Australia - to JAURD and Itochu for $US49 million ($A60 million).

JAURD represents three Japanese utilities and has experience with the Australian uranium market, including an investment in Energy Resources of Australia's Ranger uranium mine (sold in 2005), while Itochu is involved with a number of commodities including uranium trading.

McNally hopes Lake Maitland will be in production by 2011.

"We have got the capital and we have got a well developed strategy to put it place," he said.

"We will have three projects in six years."

Last month, Mega upped the resources at its Lake Maitland to 25.2Mlb of uranium.

The company is looking at using an alkaline leach process at the deposit, part of the Goldfields region in WA. 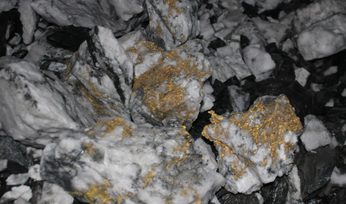 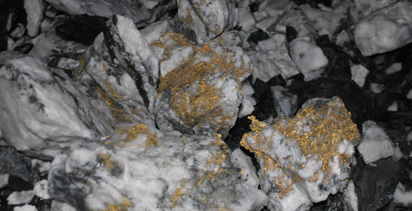 Vital believes it has rare advantages over peers in tough sector