THE RESOURCESTOCKS 2009 Best of the Best annual awards announced in Perth last night showed that the Australian resources industry is alive and kicking. 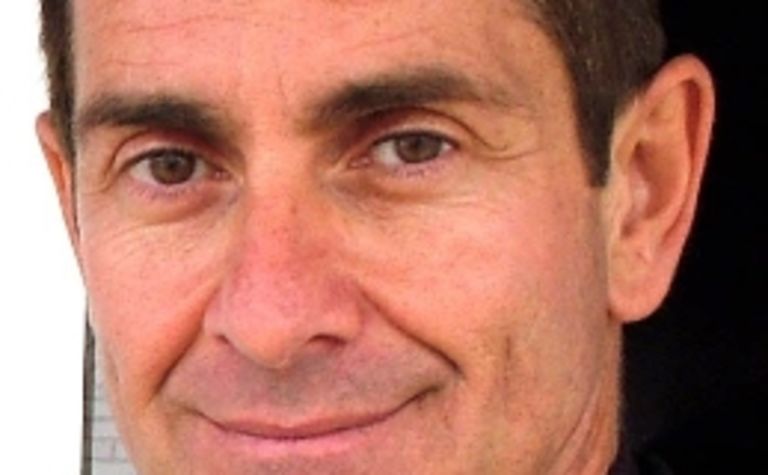 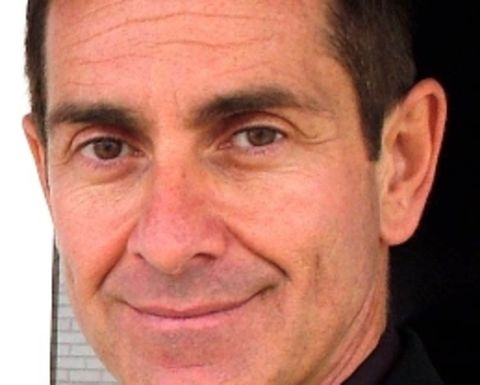 Aimed primarily at the junior to mid-tier sector, the awards reflected important advances for the mining and oil and gas sectors in a very difficult global environment, RESOURCESTOCKS editor Ron Berryman said.

"Cape Lambert executive chairman Tony Sage won the Executive of the Year award as a result of the extraordinary advances made by the company in a difficult environment," he said.

"While the sale of Cape Lambert Iron Ore's flagship magnetite project to China Metallurgical Corporation for $A400 million in August 2008 was a little premature for this year's awards, it was the subsequent corporate activity that caught the eye.

"Cashed-up just as a recession started to bite, in May this year the Sage-led company acquired CopperCo and its assets for $135 million, giving Cape Lambert a varied commodity portfolio at bargain basement prices."

The success of gold and the ability to produce the metal at a low cash cost was a deciding factor in Kingsgate Consolidated being named Producer of the Year.

The company is an unhedged mid-tier gold producer that has achieved major production and exploration growth in Thailand in the past 12 months.

It is not only rated as one of the lowest cost gold producers in the world, but is also considered to be the world's safest gold mine due to its outstanding safety record.

Berryman said the Explorer of the Year title was probably the most competitive with Ivanhoe Australia, Sandfire Resources and Carnarvon Petroleum fighting it out.

"When Ivanhoe Australia listed on the ASX in August 2008 there were some sceptics who thought international mining entrepreneur Robert Friedland had misjudged the market," he said.

"In the months following the listing, the $2 entry share price suffered, as did all share prices, and there were some doubts as to whether it had been the right time to list.

"Time and a robust exploration campaign at Cloncurry in Queensland have proved otherwise."

Continual exploration success at the company's Merlin project has identified what is being hailed as the world's highest grade molybdenum-rhenium deposit.

Add in the joint ventures with Emmerson Resources (gold at Tennant Creek) and Exco Resources (copper in Queensland) and investors started recognising the value of the company's exploration program. Ivanhoe's share price climbed up off the floor and established a strong presence around $4.

See which companies come out on top in Citi's stress-test 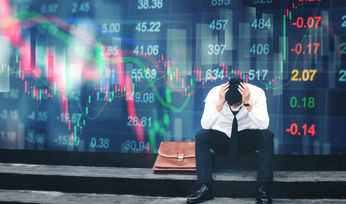 Mount Gibson says it's time for Shine to shine