INDIGENOUS Advisory Council head Warren Mundine has called for a range of reforms to improve business, particularly for indigenous communities. 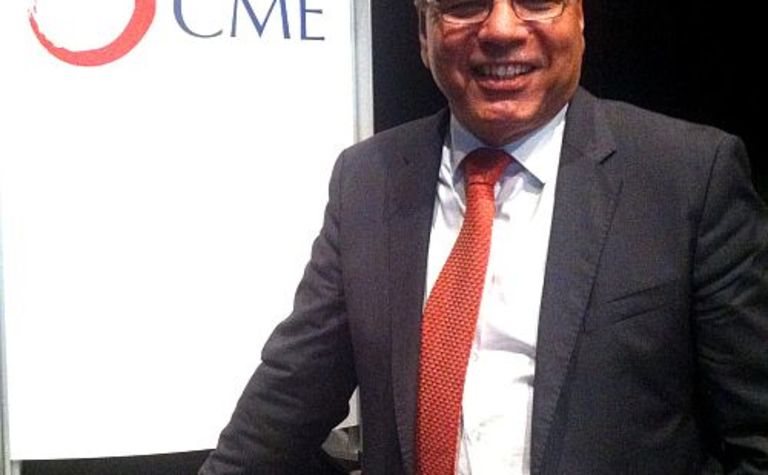 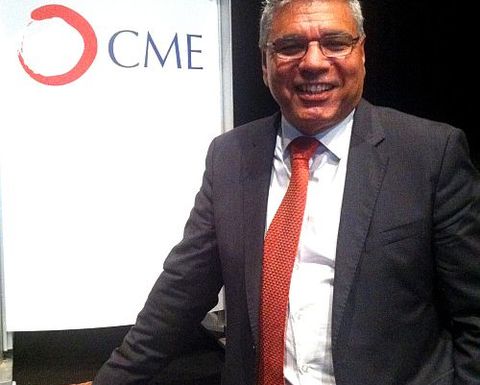 Reform was the buzzword at the Western Australian Chamber of Minerals and Energy 113th annual general meeting and business lunch in Perth yesterday, with delegates discussing the need for a “new era of reform” in order for the WA resource sector to continue to prosper into the future.

With both the state and federal budgets due to be delivered over the next fortnight, the sector is calling for governments to repeal regulatory burden and imposed costs to boost economic growth.

The lunch’s keynote speaker, Mundine – who is managing director of NynggaBlack as well as chair of the Prime Minister’s Indigenous Advisory Council – didn’t stray far from the afternoon’s theme.

In a wide ranging speech that covered numerous political hot potatoes, Mundine called for reform across the board, including through the demolition of the mining and climate taxes, the creation of a tighter approvals process to prevent increasing protest action and the end to duplication between state and federal regulatory frameworks.

But most significantly and passionately, Mundine spoke on the need for reform for indigenous communities.

“In the next era of reform we must not leave indigenous communities behind,” he said.

“In fact it is essential that we don’t if we want to realise Australia’s full potential.

“Indigenous people are the most overregulated and over-governed people in Australia.”

Discussing native title, Mundine explained the complexities and inefficiencies of the system and outlined his vision for a simpler future.

“The current system is letting down indigenous communities and the organisations that want to do business with them,” Mundine explained.

“I believe there should be one government body representing each indigenous nation on matters that are uniquely relevant to that nation, such as the use of traditional lands, native title rights, the use of community assets, culture, heritage and language.

“This system would provide clarity or certainty for the people who want to invest or do business in an area.”

Mundine said indigenous communities and culture would not survive without a sustainable and real economy to support them, acknowledging the considerable improvements the mining industry had made to become the nation’s largest champions of indigenous employment.

“It is vital both for indigenous people and for the nation as a whole that these lands and rights are managed in a way that makes it easier for people to do business and enables us to tap into the unlocked potential of our vast geography,” he said.

“Like all other reforms this will take courage. Courage by politicians, courage by indigenous leaders and courage by industries such as mining and energy.

“Mining and big business have the ear of government.

“They have opportunities to spread that message across Australia and talk about the stories that can be achieved.”