MMG business development manager Michael Nossal says the Chinese-owned miner was lucky to seal the $US5.85 billion ($A6.32 billion) purchase of the Las Bambas mine in Peru. 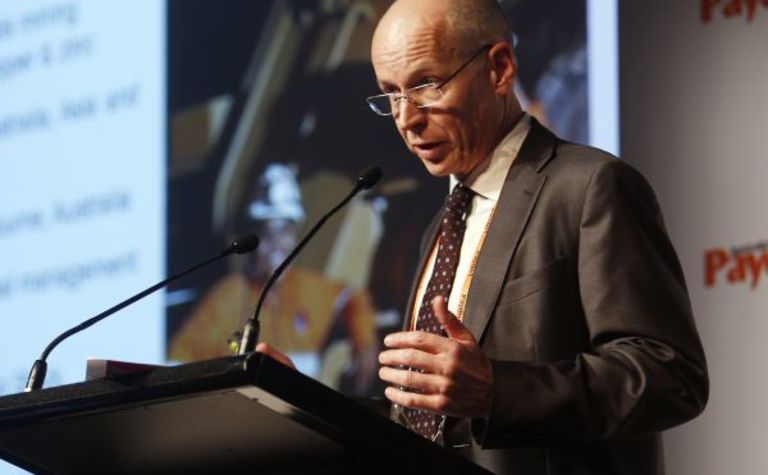 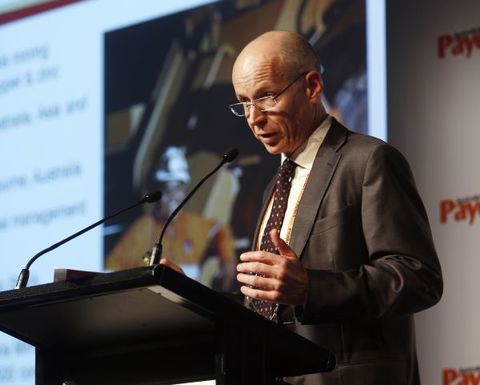 Speaking at Paydirt's Latin America Down Under conference yesterday, Nossal said the Glencore-Xstrata merger had created a unique opportunity to pick up the mine.

“You don't usually get the chance to tender for and buy a project of this quality,” he said.

“They're the type of projects that companies like to develop and then keep as a company-maker.”

Nossal said the purchase established MMG in a third timezone and was a key part of its global growth strategy.

The development of Las Bambas, which has a 20-year mine life, is just over 60% complete.

Nossal said most of the steel and civil work had been completed, with physical construction and placement of equipment still to be done.

The mine hosts a 6.9 million tonne copper ore reserve and a 10.5Mt resource.

Nossal said that beyond the known resources, the project also had exciting exploration potential, which was one of the key lures for the acquisition.

“One of the things attracting us to the project was not just its reserves and resources. It was the exploration potential and the region,” he said.

Running over the history of the project, Nossal said Xstrata finished most of its exploration at Las Bambas in 2010, when it turned its focus toward gaining permits, financing and starting construction.

“For us that means there hasn't been much done in terms of drilling since 2010,” he said.

Taking stock of the wider region, Nossal said Peru was a strong mining jurisdiction set for significant growth over the next few years.

“I think Peru is probably on the cusp of a mining boom very similar to what Australia has experienced for the last 10 years,” he said.

MMG is set to emerge as a 62.5% owner of Las Bambas once the transaction is complete around the third quarter of this year.

About $3.5 billion has already been spent on the project and first production is slated for 2016-17.

Nossal said after production started a new exploration program would aim at extending the mine life. 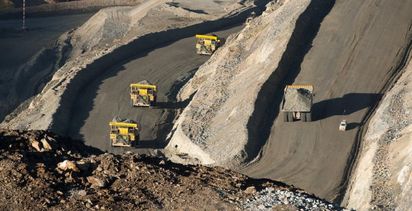