Africa's demand to outstrip China beyond 2030

STRONG demand from China is a one-time game and miners will need to look to emerging markets in Africa to secure their long-term future, Austrade general manager Grame Barty says. 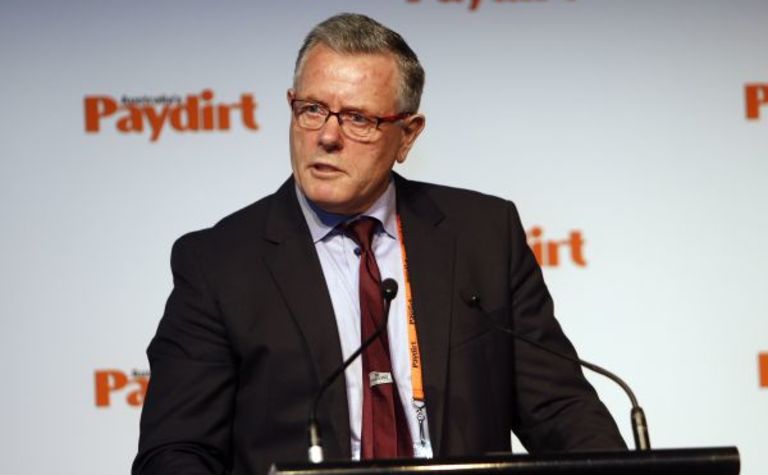 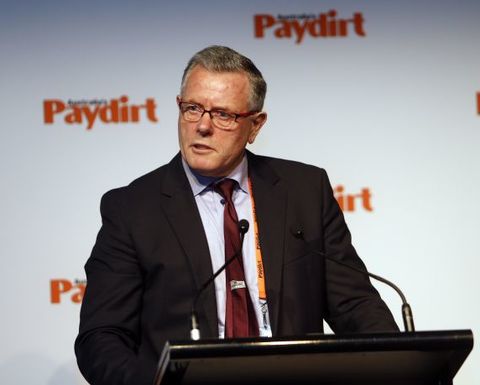 Speaking at Paydirt's Latin America Down Under conference in Sydney this morning, Barty said that while China's growth to 2030 was strong, it would eventually taper off.

He said resources companies needed to keep global trends in mind and remember China would eventually finish its expansion phase.

“Until at least 2030, we know that China and northeast Asia will continue to be a dominant force,” he said.

“But China is a one-time event, a super cycle that we can foresee to 2030. The curve flattens after that.”

Taking stock of some of the future risks and trends, Barty said new mining competitors and jurisdictions continued to come online and Australian companies needed to widen their exposure beyond Asia.

He said China was encouraging market diversity and could potentially cut supply from one region in order to gain advantages from others.

“We've been encouraging Australians to find themselves in another market quickly,” he said.

“The Chinese negotiating play, I'm sure, will be to shut off one market supply in order to gain an advantage in another.”

While Australia needs to develop a customer base outside Asia, Barty said Latin America still needed to work out the best way to use its resources.

He said developing a relationship that leveraged these opportunities was important for both regions.

“We need to diversify and Latin America needs to exploit effectively,” he said.

“Clearly both markets are trying to find a way to work together and complement each other, and I believe we have a serious capacity to do that.” 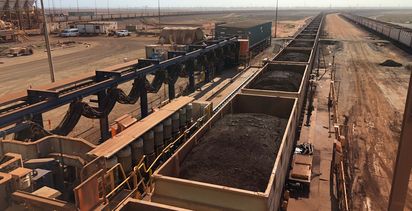 Lithium-ion cell capacity to quadruple by 2030