Biswas maps path ahead for Newcrest

NEWCREST Mining boss Sandeep Biswas says he’s confident he can turn the gold miner’s problems around, and while conditions are tough the market will eventually make a recovery. 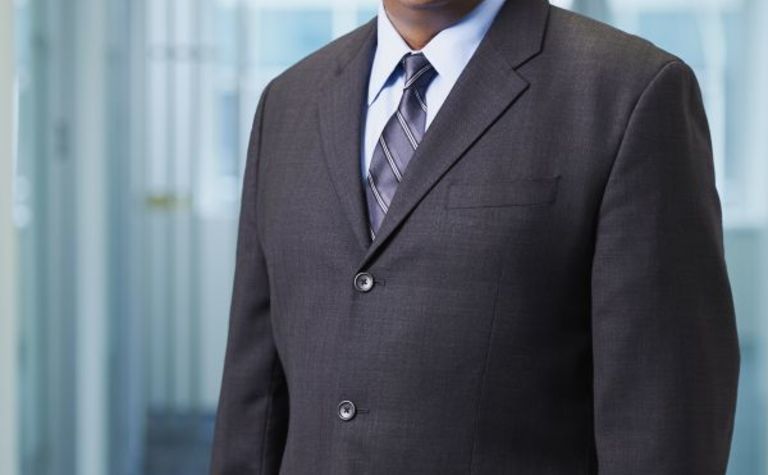 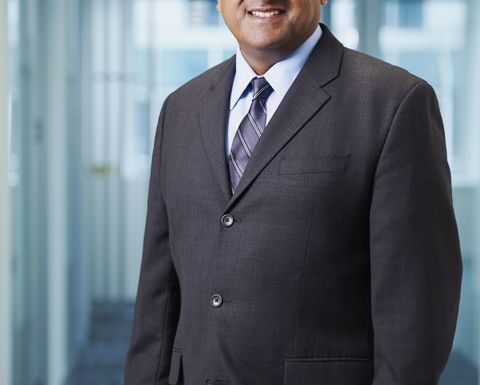 Facing his first annual general meeting at the helm of the company, Biswas said the gold market ended a 10-year bull run in 2013, with a number of factors contributing to depressed conditions.

Nevertheless, he sounded confidence in the long term fundamentals, and said Newcrest was in the process of positioning itself for a bounce-back.

"I have a positive view of the gold industry in the longer term. I believe that the demand and supply dynamics are attractive and supportive of prices in the long run," he said.

"However, I believe prices will continue to be volatile in the short term and therefore we all need to be ready for that."

In positioning itself for better conditions, Biswas said Newcrest was focused on ramping up the Cadia East operation in New South Wales, turning around the Lihir project in Papua New Guinea and progressing the Golpu development, also in PNG.

He said a clear path had been mapped for Lihir, which was "nowhere near its potential"

"I've spent a lot of time understanding the challenges of Lihir and have come to the conclusion that the first phase of improvement must be driven by a back to basics approach to operations, maintenance and planning," he said.

"Addressing the performance of the processing plant is currently the biggest lever in improving free cash flow.

"The key drivers of improvement are plant uptime, intensity and recovery."

Along with improving the plant, Biswas said Newcrest was reviewing future ore sources at the project to optimise material movement, grade and consistency of ore feed.

"Lihir is fixable, but will take time to get it right," he said.

While the company faces problems at Lihir, the Australian operations have been performing well and work continues to focus on ramping up Cadia East production and reducing costs.

"Though not yet at full stretch, Cadia East is already a major generator of cash for the company and is set to be so for quite some time given its reserve life and relatively low cost position," Biswas said.

On the development front, Biswas said an updated prefeasibility study for Golpu should be completed by the end of 2014, outlining a lower capital start-up.

He said the prefeasibility study released in September 2012 was not compelling from a financial perspective.

"Golpu is the company's most exciting development option, given the size and grade of the orebody, and it's in a country and region we understand, and where we are already operating," he said.

While facing a number of challenges, Biswas said he was confident about Newcrest's future, and the company had already delivered increased production at lower costs. 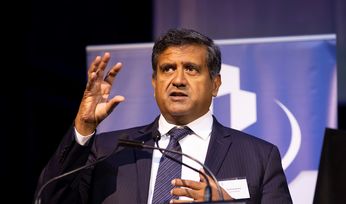 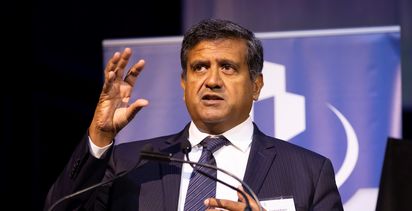