KNOW a standout first-time CEO in the mining and exploration sector? 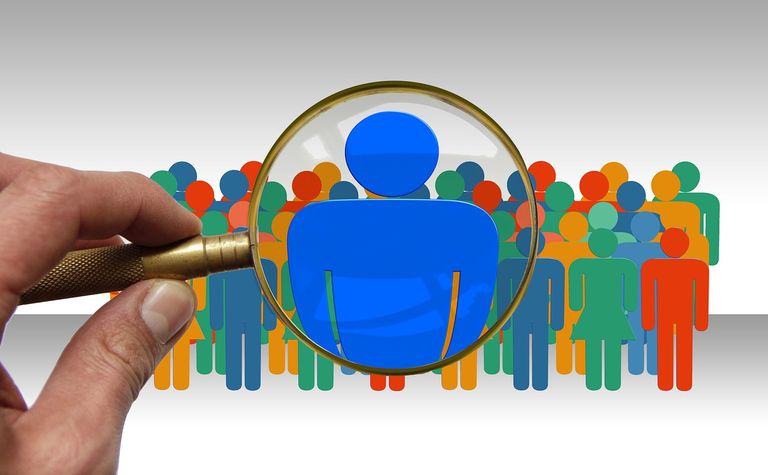 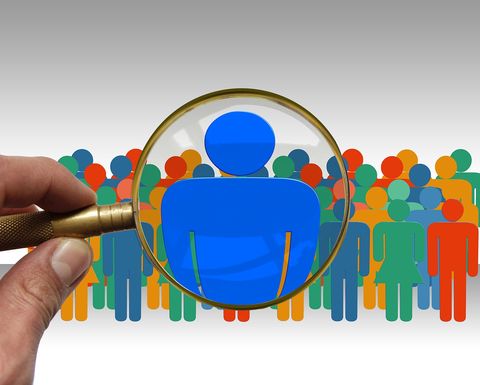 One of four categories in the fourth annual MNN Awards, the New/Emerging Leader of the Year award seeks to honour the next breed of outstanding CEOs.

The New/Emerging Leader of the Year is a CEO or managing director who is a first-time company leader and has been in the role for 1-3 years.

Like the main CEO of the Year award, the New/Emerging Leader of the Year nominee will have been behind outstanding company value creation over the past 12 months.

We'll also take into account a range of external and internal factors that may have figured in the company value change, such as movement in commodity prices, sector and broader market trends, currency movements, and other macro political and economic factors.

You can nominate yourself, a colleague or someone else you admire in the sector.

It only takes a minute to fill out the entry form, which can be found here.

Nominations close on June 30, with winners to be announced by early August.

Do you know a standout first-time CEO in the mining and exploration sector? 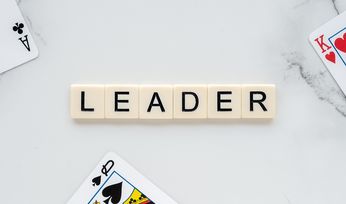 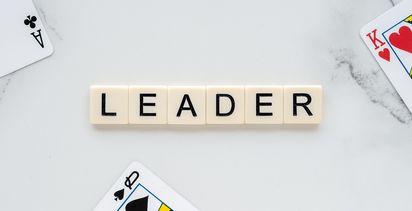