THE shortlist of nominees for the 2018 MNN Awards have been announced. 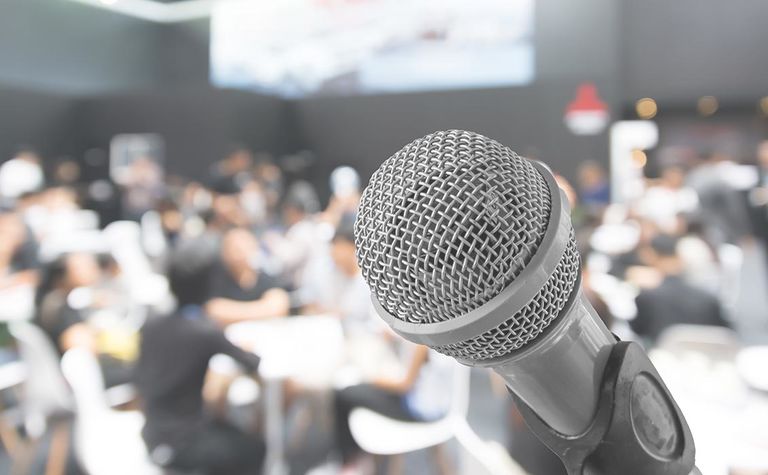 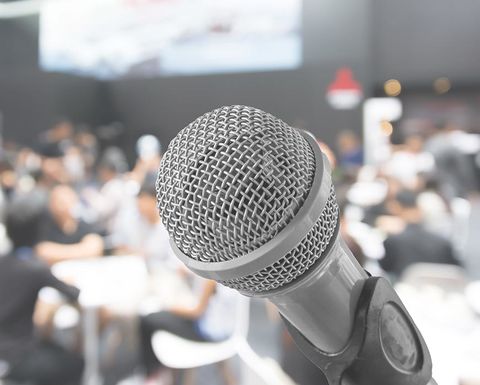 Thank you to everyone who took the time to nominate. We were impressed with the calibre of the nominations, which made the task of narrowing them down all the more difficult.

There was some robust discussion and debate, but the nominees are…

New/Emerging Leader of the Year

Breaker Resources for the Lake Roe gold project outside Kalgoorlie

Celsius Resources for the Opuwo cobalt project in Namibia

Xanadu Resources for the Kharmagtai copper-gold project in Mongolia

SolGold for the Cascabel copper-gold project in Ecuador

Over the next few weeks, we will be profiling the nominees which will shed some light on the rationale for their inclusion on the shortlist.

During that time, our judging panel will deliberate and decide on the final winners.

The winners will be announced in the week starting July 23.

See which companies and individuals have made the shortlist for 2019 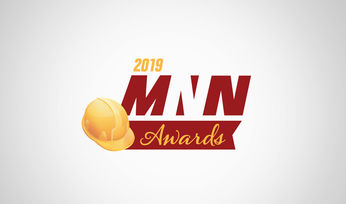 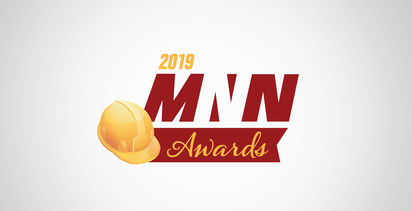 Time is running out to nominate for the MNN Awards

Who is the CEO of the Year?

Last call to nominate for the 2019 MNN Awards

Time is running out to nominate for the MNN Awards

Who is the CEO of the Year?