THE Australian government has awarded Pilbara Minerals and partner Calix a A$20 million grant under the Modern Manufacturing Initiative for a lithium salts demonstration plant at Pilbara’s Pilgangoora operation in Western Australia. 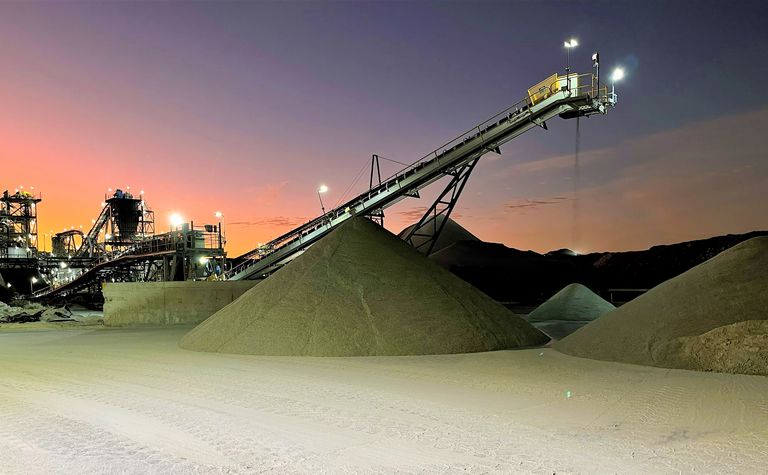 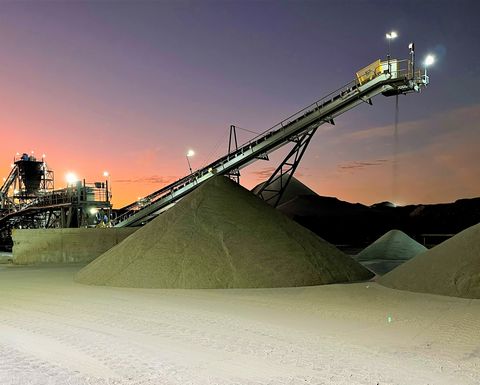 In late March, the pair released a scoping study into the "mid-stream" project, which aims to produce an additional value-added product from Pilgangoora, confirming its viability.

Capital costs for a full demonstration plant to produce 3000t of lithium phosphate salts with 98% purity from 27,000t of spodumene are estimated at $50-70 million.

The government grant will be used as part of the proposed joint venture between Pilbara and Calix to support the design, procurement, construction, and commissioning of a demonstration plant.

Pilbara and Calix aim to enter into a JV agreement by early in the September quarter.

"The mid-stream project is expected to facilitate waste minimisation in key end-use markets, which decarbonises the hard-rock lithium supply chain and creates competitive ‘value-added' products that can serve global markets directly," he said.

Pilgangoora is set to be producing at a rate of 560,000-580,000tpa of spodumene concentrate from the September quarter.

Pilbara is eyeing further expansions to 680,000tpa and eventually, 1 million tonnes per annum. 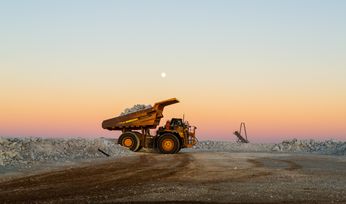 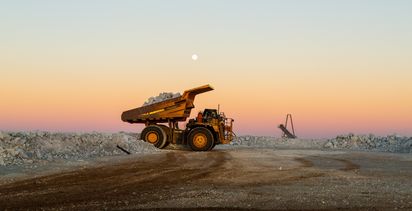 Creasy in, Middlemas out at Peregrine